Internazionale vs Monaco Prediction: The guests should better prepare for the game than their opponent 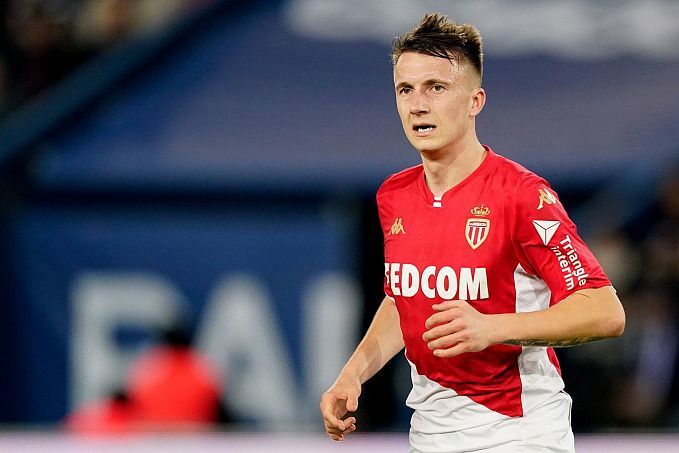 Inter will play another friendly to prepare for the new season at the Stadio Paolo Mazza in Ferrara against Monaco. Will Inter get a win? We'll pick a few options to bet on at once.

Last season, under Simone Inzaghi, they won the Italian Cup and the Supercup but lost the league title to AC Milan and, in the Champions League, lost in the last eight to Liverpool. Both a Scudetto and a better Champions League performance are part of the Nerazzurri's plans for the new season.

There are some big reinforcements coming to Inter - goalkeeper Andre Onana from Ajax, Henrikh Mkhitaryan, whose contract with Roma expired, Romelu Lukaku, who never really made it at Chelsea. Paulo Dybala is also on the way. And as for the departures, we can mention only Ivan Perisic and Arturo Vidal. But both of them did not feature prominently for the Nerazzurri last season.

In their opening game of the season, Inter thrashed Swiss side Lugano with a score of 4:1. Lautaro Martinez scored a double, while Danilo D'Ambrosio and Joaquin Correa also scored a goal.

Under Philippe Clement, the team looked very good at the end of last season and won a place in the Champions League, finishing third in the French championship. Before the start of the prestigious tournament, the coach has not yet received any reinforcements. The only major transfer was attacking midfielder Takumi Minamino from Liverpool. The only enormous loss so far, though, is midfielder Aurélien Tchouaméni's move to Real Madrid.

On the eve of the meeting with Inter, Monaco has already played four friendly games. They beat Cercle Brugge (1:0), drew 1:1 with St Gallen and 2:2 with Austria, and beat Portimonense (2:0).

Monaco starts the season earlier than Inter as Philippe Clement's side faces the Champions League qualifiers. Therefore, the French should be at their best when the game begins. If Inter is just preparing for the season, Monaco is already in the final stages of preparation.