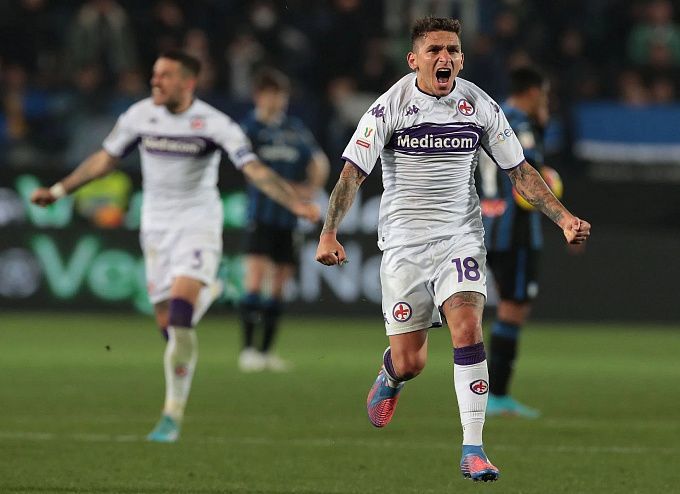 In recent years, they have become used to being one of the most attacking teams in all of European football. However, they have changed dramatically in the new season. Now Atalanta is much more balanced in their play and often plays in defense. This unique style has enabled Bergamo to pull off a winning start to the championship consistently. In the opening seven rounds, Atalanta has won 5 games, scored 17 points, and conceded just three goals.

The pause for national team matches must go in favor of Fiorentina. After all, they have had a tough start to the season. Fiorentina failed to put up a fight on two fronts and, having qualified for the Conference League group stage, lost a lot in the domestic championship. They have only two wins in seven rounds, and they are sitting in tenth place in the Serie A table when they face Atalanta.

Atalanta was lucky a lot on the opening rounds. A vivid example is the match of the previous game against Roma, where they created many chances, but they failed to score and lost 0:1. Bergamo's luck may run out in the upcoming match against Fiorentina. Vincenzo Italiano has a strong team that couldn't right the balance between the European cup and the domestic championship in the opening period. In the first match after the break for the national teams, the Violets are obliged to pick up points.