Bologna vs Hellas Verona Prediction: Will the Red and Blue beat the Yellow and Blue? 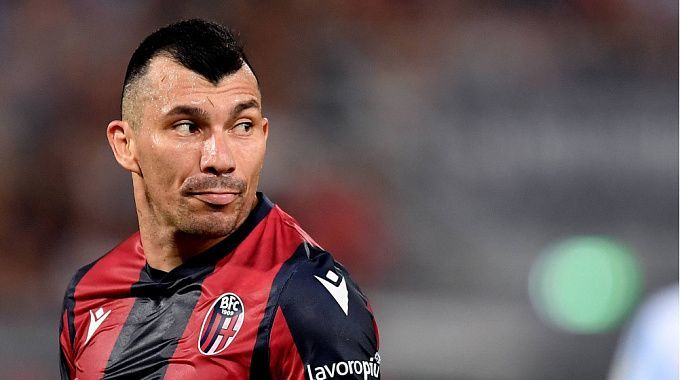 Bologna will face Hellas Verona in the Italian Serie A. Check the teams’ conditions and expert betting tips. Several betting options are available!

As early as the 6th minute of the first leg against Lazio, the team was on the powerplay when Biancocelesti goalkeeper Luis Maximiano received a direct red card. Bologna, who enjoyed a numerical advantage, predictably scored on 33 minutes. However, the Red and Blue, typical of them in recent years, quickly lost their edge. Adama Soumaoro got two yellow cards a few minutes before the end of the first half, and in the second half, Lazio scored two unanswered goals (1:2).

The match against Lazio was Bologna's second of the season. In the first, a week earlier, the Red and Blue had beaten relegation club Cosenza 1:0 in the Italian Cup round of 64.

Last season, the yellow and blue team, led by Igor Tudor, finished in ninth place. But the Croatian left Verona in the off-season, signing for French side Marseille. Meanwhile, former Udinese manager Gabriele Cioffi has been unable to get his ideas across to the Verona players as the start of the new season shows. First, Verona was eliminated from the Italian Cup with a bang, losing on home soil to a modest Bari (1:4). Then, in the first round of the domestic championship, also on home soil, they lost 2:5 to Napoli. A disastrous start to the season for the Blues.

Verona looked terrible at the start of the season. It is clear how big a role coach Tudor played in the team's success last season. It's unlikely that Verona will be thrashed again in the upcoming game, as Gabriele Cioffi will undoubtedly improve his defensive game after conceding nine goals in two games. But the Yellow and Blue cannot expect to succeed either. The season starts when Bologna should be playing some real football.