Cagliari vs Roma: Jose Mourinho’s side to pick up an important win in Sardinia 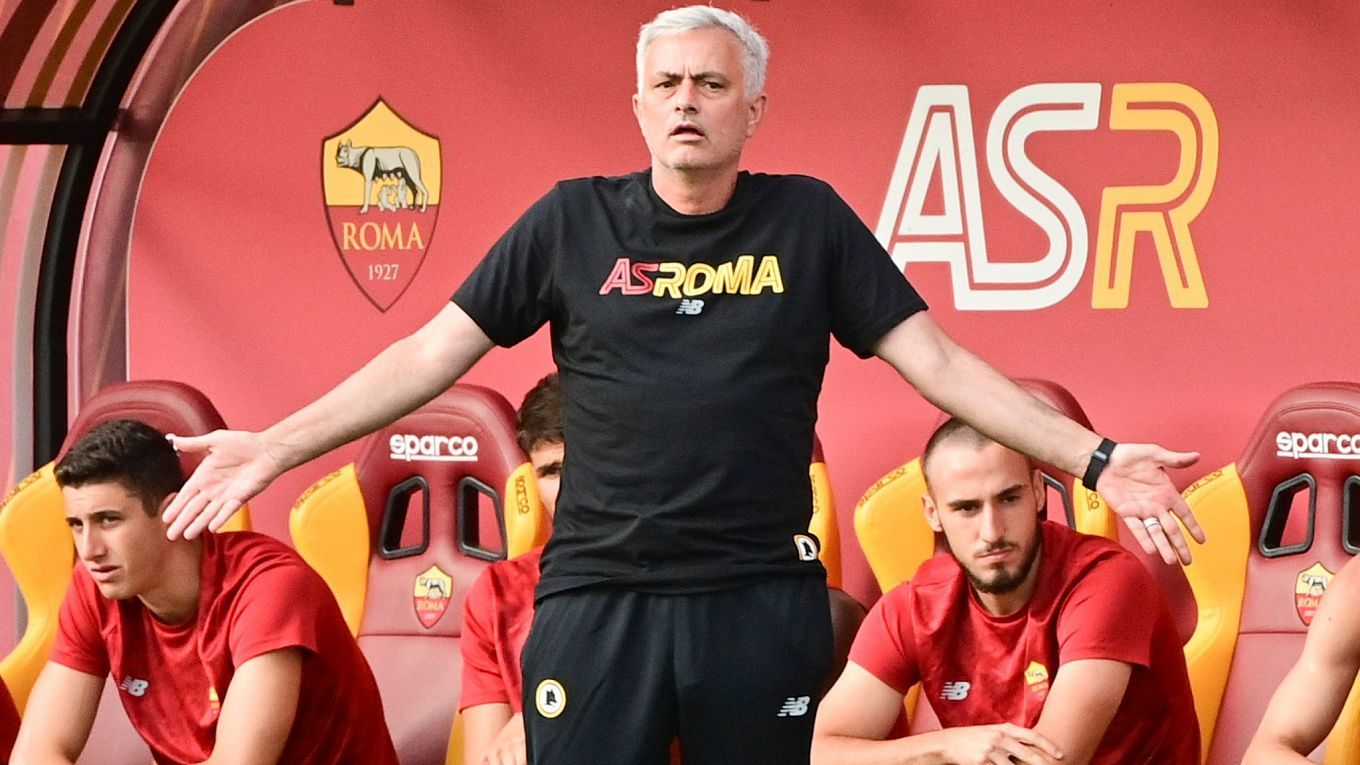 After a shock 1-6 defeat to Bodo/Glimt in Norway, AS Roma had a good game at home to Napoli, going to zero against the league leaders. Will Jose Mourinho’s team be able to maintain their spirit and beat Cagliari away? We have a few betting options to choose from.

Cagliari are a disaster so far

Walter Mazzarri has yet to get the Sardinian outfit going. On Sunday, Cagliari played another horrible match. They couldn’t play anything away to Fiorentina. 0-3 - a hopeless defeat by a not very powerful side.

For now, however, we shouldn’t draw any far-reaching conclusions. Mazzarri isn’t suddenly a bad coach. The squad is very unbalanced in the attacking side, which makes it difficult to build. Cagliari will likely continue to be bobbled from side to side like this until the winter pre-signing period.

Roma have a tough calendar

The 1-6 defeat in Norway is, of course, a terrible page in the history of the Roman club. However, in the context of this season, a defeat in the Conference League should not be overestimated. The match against Bodo/Glimt came between the two meetings with the Serie A giants. It is clear how Jose Mourinho’s priorities were set in this regard.

The Giallorossi played well against Juventus, although they lost 0-1. Jordan Veretout failed to convert the spot-kick. Moreover, before the spot-kick was awarded, the Romans did score, but the goal was strangely cancelled out. The encounter with Napoli was even better. Roma gave the ball to their opponents but created more chances and could have won. The result was 0-0, which wasn’t bad either, given Roma’s not-so-powerful set of performers.

Cagliari, as the match against Fiorentina showed, are very weak so far. Walter Mazzarri cannot establish the team’s game due to extremely limited squad resources. On the other hand, Roma have played two good games against the favourites and will surely win against a more modest opponent. The Romans need a win now.

Our prediction is a win for Roma.