Juventus vs Napoli: There won't be many goals in this encounter 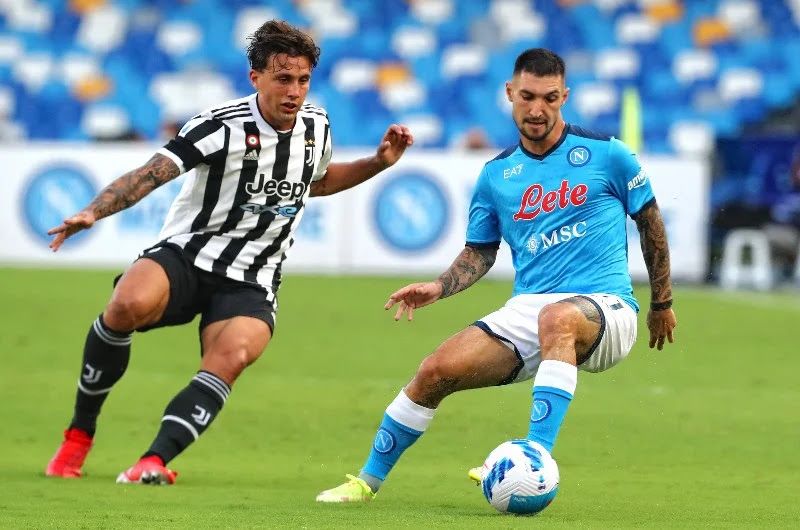 After some clumsy start to the season, Juventus are back to winning again as they welcome Napoli to Allianz Stadium after Christmas break. This match proves to be one of the toughest in match week 20. Will the points be shared? Or will the home team win in their stadium? A look at what might happen in the match.

Allegri's men started poorly but have since reignited their spark again after five wins in their last six matches in all competitions.

After beating Cagliari 0-2 in their last encounter, Moise Kean and Bernardeschi goals helped move Juventus to fifth position with five points to the champions spot.

Allegri is doing all his best to get Juventus back to winning ways again after qualification for the champions league last 16.

Alavaro Morata may not play this match with speculations suggesting he's off to Barcelona.

After a bright start to the season, the away team are struggling with results these days. Most of their star men are injured including their topman Victor Osimhen who is down with COVID 19.

Napoli sits third on the table with thirty-nine points, seven points below the table topper Inter Milan after a 1-0 loss to Spezia before the Christmas break.

Napoli are inconsistent and they need to improve if they are to take anything from this match.

Juventus are toothless in front of goals, they hardly score goals and their last seven matches have either ended in 2-0 or 1-0.

Napoli on the other hand love scoring away, they have scored in each of their nine away matches except against Roma , so I'm suggesting both teams to score .

I'm tipping Juventus to win this one because Napoli will be losing some key men to the AFCON . Koulibaly and Anguissa will not play.