Lazio vs Milan Prediction: Can the home team get revenge on the Rossoneri? 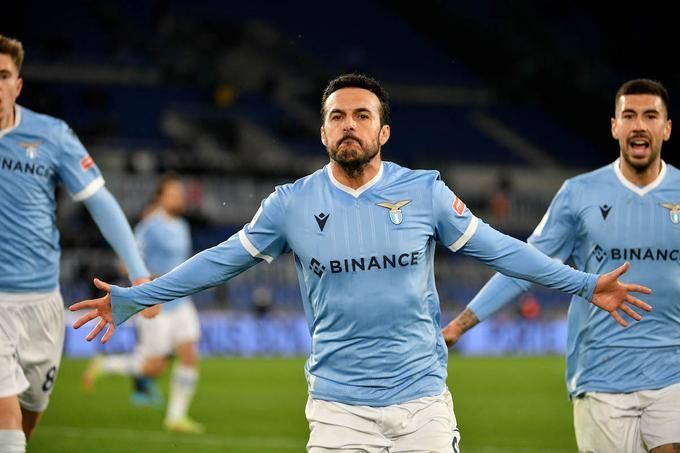 Last season, Milan beat Lazio three times. Can the home team get revenge on the Rossoneri?

The team started the year 2023 with two unsuccessful matches. First, they lost away to Lecce (1:2) and then managed to lose on home soil against Empoli (2:2), leading 2:0 by the 83rd minute. Later, however, Lazio made amends as the Romans won two home games in a row. In the championship, they beat Sassuolo 2:0, and in the Italian Cup - Bologna 1:0. It seems that Lazio is gaining form. In particular, it is worth noting the quality of the game in defense because shortly, the team's actions in defense may play a key role, given another injury to Ciro Immobile.

Last Wednesday, the team had, perhaps, their worst match of the season. In the game for the Supercup of Italy in Saudi Arabia, AC Milan lost to Inter 0:3. By the 21st minute, the Rossoneri had already conceded two goals.

Milan failed to win four matches in a row. Before the defeat at the hands of Inter, the Red and Black drew 2:2 with Roma and Lecce in the league, as well as leaving the Italian Cup in Italy, losing on the home field to Torino 0:1 in extra time.

AC Milan won all three of their games against Lazio last season. Although, you can't bet on the Rossoneri beating Maurizio Sarri's side just yet again because AC Milan is in inferior form now. Although betting on Lazio in the upcoming game also seems dangerous - the Biancocelesti are still unstable and, after two consecutive quality matches, can quite possibly have a disappointing one. Let's take goal betting here. Milan still can't find their game in defense and regularly concede, so Lazio will undoubtedly have plenty of opportunities to score even without Ciro Immobile. At the same time, the Milan side score regularly, especially now they will, by all means, need to rehabilitate themselves for the devastating defeat to Inter. In general, we bet that the opponents will exchange goals, with one likely to score a couple of times.