Lecce vs Fiorentina Prediction: It's time for the Florentines to score points 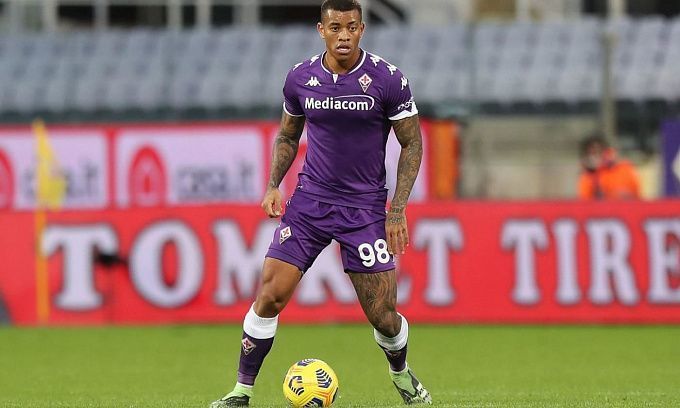 Fiorentina improved in the Conference League by beating Scotland's Heart for the second time in a row. Now the they will begin to rectify the situation in the league. Their next opponent is Lecce. We'll pick a few bets on this game at once.

In the previous fixture, the team visited Roma and lost to a powerful opponent by only one goal to win 1:2. It is worth noting that so far this season, Lecce have only been losing by a narrow margin, even in meetings with the giants - apart from Roma. The Red and Yellow lost 1:2 to Inter. Lecce has only one win after nine rounds but has already scored four draws and a 2-point handicap from the relegation zone.

The team beat Scotland's Heart 5:1 on Thursday and qualified for second place in the Conference League group. An excellent intermediate result, considering how long it's been since the team from Florence managed to play in a European competition. European competitions are now Fiorentina's priority. Indeed, in the Italian championship, things are not going well at all. On the previous matchday, the team lost 0:4 to Lazio. After nine matches, the team takes only 13th place in the Serie A table with 9 points.

Fiorentina will have a tough time in the upcoming game - Vincenzo Italiano's team frankly can't stand the fight on two fronts. This season, Lecce is a solid, organized team. Likely, the Giallorossi won't lose to the Fiorentina side at all - it's no coincidence that they have just two points less than Fiorentina. In short, we can expect a hard-fought battle of the equal teams, which will probably end in a draw.