Napoli vs Empoli Prediction: Will the Neapolitans pick up another win? 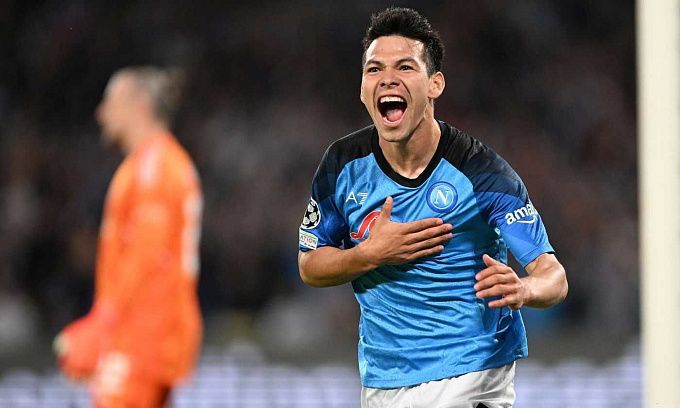 The Italian champions Napoli will face Empoli in their next round of fixtures on home soil. Will the Neapolitans pick up another win? Check the team conditions and choose several betting options.

Last weekend, Napoli hosted Atalanta, one of their main rivals, for the league title. Napoli was the first team to concede a penalty in the 19th minute when Bergamo forward Ademola Lookman scored the goal. Napoli scored four minutes later with Victor Osimhen. After ten minutes, Elif Elmas, who had replaced Khvicha Kvaratskhelia in the starting line-up, scored another goal (2:1). Napoli got their place at the top of the Serie A table and now have a 6-point handicap over their closest pursuer AC Milan.

On the previous matchday, they beat Sassuolo. Empoli, as usual, played strictly in defense and did not allow their opponents to have almost anything at home. Tommaso Baldanzi scored in i64 minutes (1:0). Empoli climbed up to 12th place in the Italian league table and is already 8 points ahead of the relegation zone.

Napoli has a strict schedule. Before their previous fixture with Atalanta, they were playing away to Liverpool in the Champions League. Before that, they had also played two games in one week. The Blues have shown on more than one occasion this season that they can put up resistance even to the Italian championship giants. Napoli is still likely to win, but it's unlikely to be a blowout win.