Ivory Coast vs Togo Prediction: The Elephants are the clear favourite here 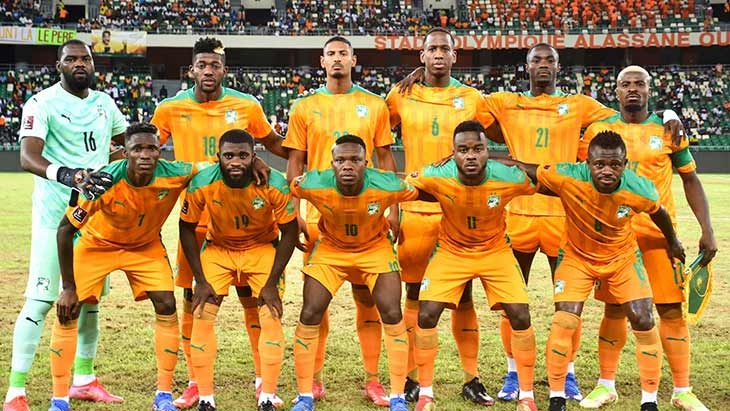 On Saturday, the Elephants will square off with SparrowHawks of Togo at the Stade Robert Diochon in France. Togo have been playing well since the arrival of their Portuguese coach, and this will be his real test since his arrival.

Despite being one of the best teams with foreign-based superstars, Ivory Coast have not been up and running. They have picked up four points from a possible fifteen and scored in one of the last five games.

Ivory Coast will not be at the World Cup in Qatar after failing to qualify; however, they are at the top spot in the AFCON Cup Qualifying Group.

After failing to qualify for both AFCON and World Cup, the Togo football team will again prepare themselves for the upcoming tournaments as they go against Ivory Coast tomorrow.

Their last match was against Cape Verde in the AFCON Cup qualifications stage, and they were beaten by the home side, who struck twice to secure all the points.

The SparrowHawks are rated 127th on FIFA rankings and have failed to win in the last five games.

Both teams have recently met three times, with Togo losing twice and Ivory Coast winning once.

Paulo Duarte has named five debutants in his 38-man squad for this friendly and will be in high spirits to tackle the Ivory Coast. Since they are playing in France, home advantage doesn’t play here, and we expect the Elephants to win or draw and score more than a goal for 1.80.

It's an open match, and we expect goals at both ends as both teams have nothing to lose, bet on over 2.5 for 2.30.