Kaizer Chiefs vs Richards Bay Prediction: We expect goals in this encounter 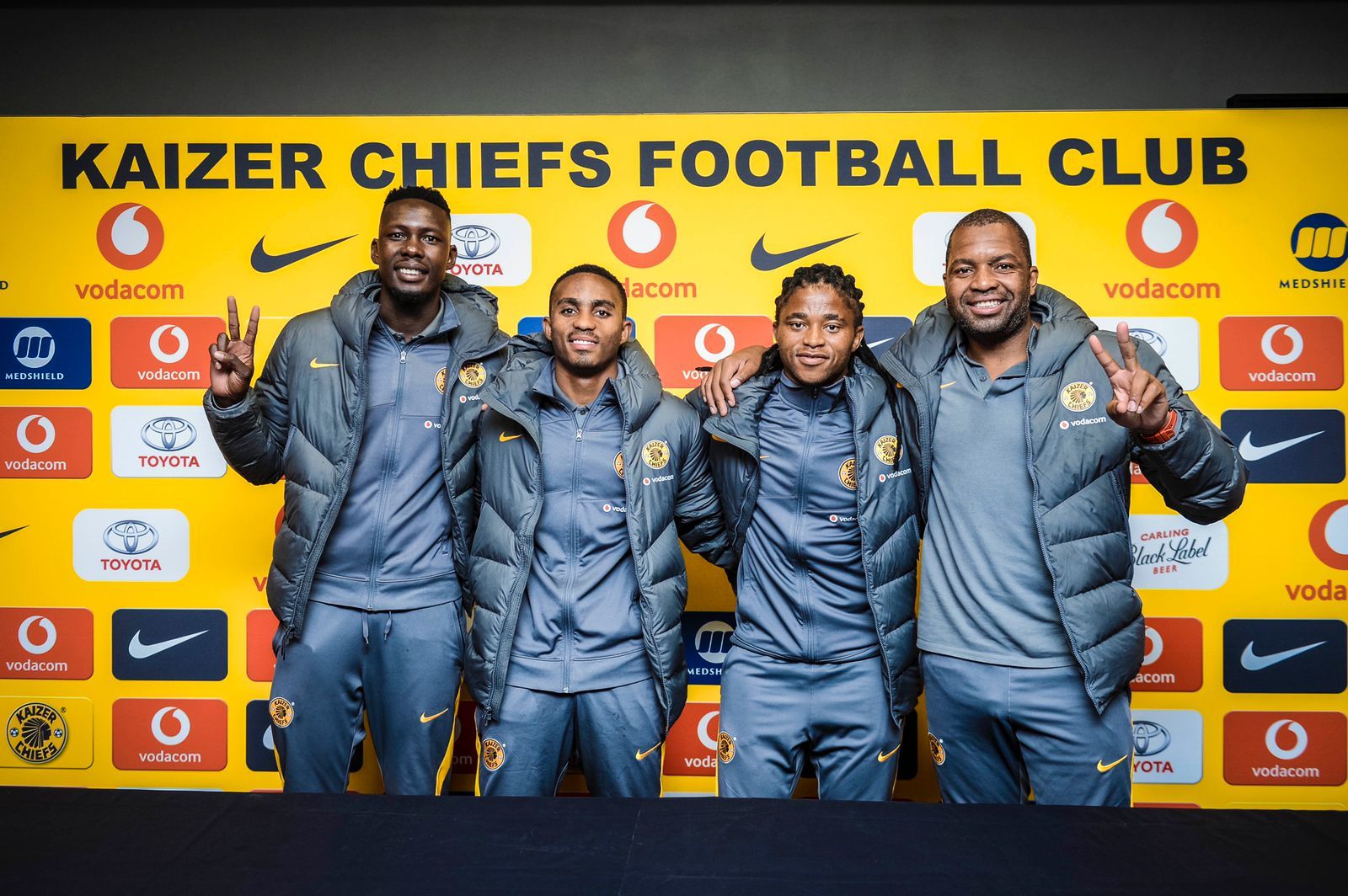 South African DSTV Premier League resumes action as Kaizer Chiefs host the newly promoted Richards Bay at the Moses Mabhida Stadium on Saturday. The visitors hope to continue their fine form in the league, while the home side will try to stand in their way.

Amakhosi have been unlucky with their fixtures as they have played two of the best teams in town. The home side haven’t had it easy in the last three games with two losses and a win. They have conceded five goals already this season.

The visiting side have proven to be a team to be reckoned with this season as they sit at the top of the log with two wins and a draw in the last three games. Even though they have been playing against average sides, these points will be significant in the long run.

The newly promoted side fined the season with fifty-four points in thirty games, losing just four.

Considering the way they have been playing, Richards Bay doesn't seem like they will go down soon. Hopefully, they can keep with their decent form.

Both teams met in the FA Cup the last two seasons, and Richards Bay secured the victory.

Kaizer Chiefs have not been really bad, just that they have played more superior teams. We expect them to secure their second win of the season for 1.69.

It's going to be a fight to finish when both teams meet tomorrow, with goals at both ends for 2.25.