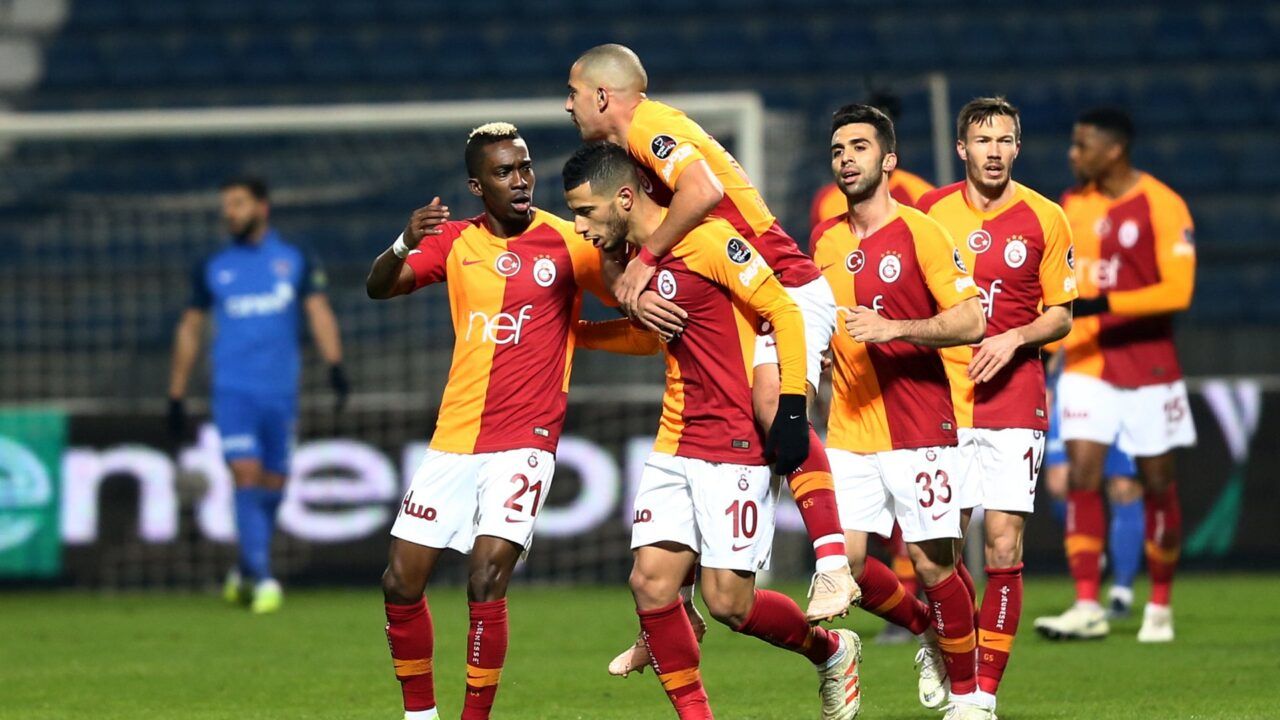 Three years without a trophy on the domestic stage were the reason for Galatasaray to strengthen significantly during the transfer window, and the Istanbul team made official the signing of even five newcomers on Thursday evening. Kasimpasa has 2 wins in a row and finally the team started to play much better than at the beginning of the season, that means the visiting team will have to work hard to get the 3 points.

The host had three defeats in a row at the start of the season, and they conceded 11 goals in those matches. Then in the 4th round the team finally scored goal and win at home ground against Hatayspor. In the last round they were again very good and managed to win away from home against Antalyaspor. They will enter in this clash against the giant with good confidence, but they will have to fight to earn some points.

No more excuses for Galatasaray

In Galatasaray they desperately want to win some trophy. They brought in many players this summer and now results are expected. Currently at the 7th position with 10 points after 5 rounds, 4 less than the leader isn’t satisfying. Galata already lost one match and played draw so if they want the trophy, they can’t lose more points.

Although the home team entered in a good form and period, Galatasaray has the strength to overcome him even playing as quest. The team now is composed of many new players that haven’t played together a lot and it can be a problem, but they are professionals and super stars that are brought in to win in a match like this.