Kazakhstan vs Bosnia and Herzegovina: The hosts will put up a fight against the visitors 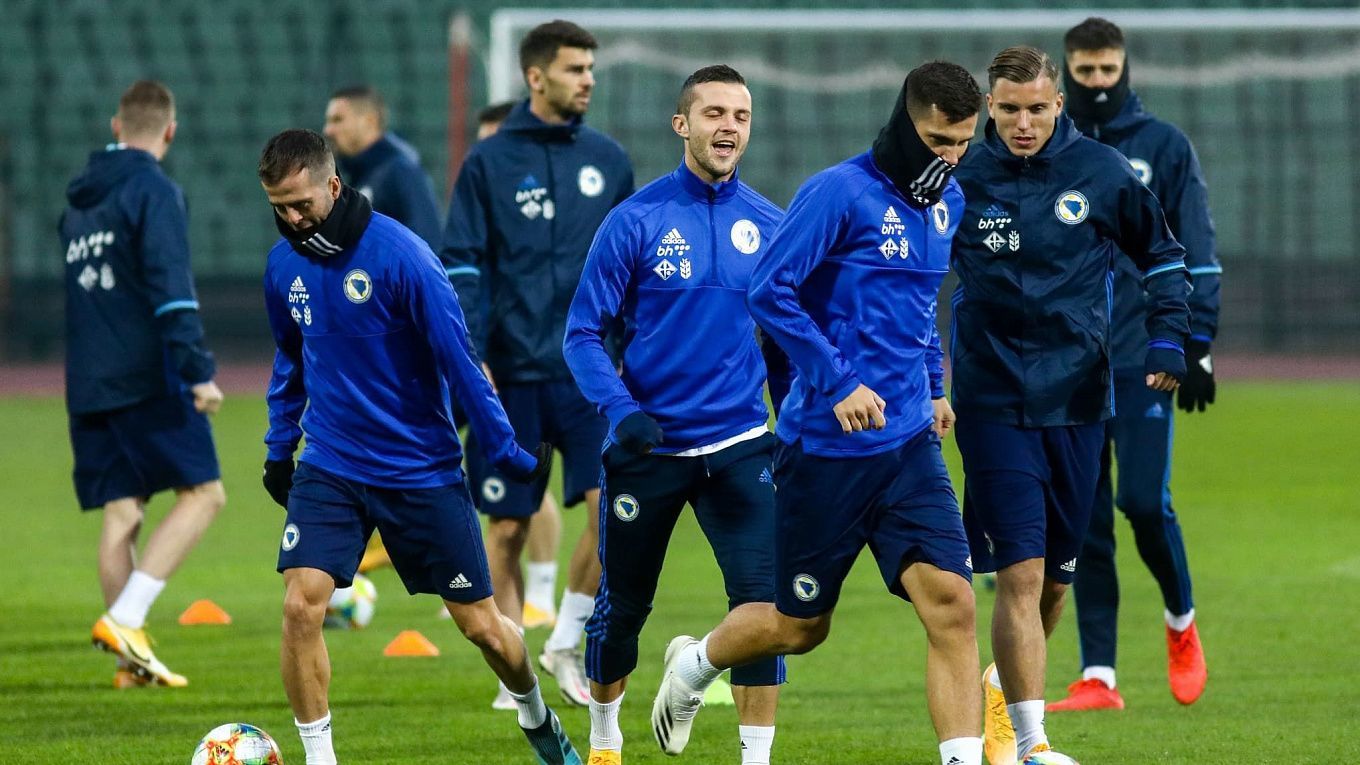 Kazakhstan will take on Bosnia and Herzegovina in the 2022 World Cup qualifiers. Let’s find out how the opponents are faring and what to bet on. We have several betting options!

Kazakhstan, of course, don’t have many chances to go to Qatar, but they’re there for now. They are last in Group D with three points but could go much higher if they win today. Kazakhstan have not produced a single win in five qualifying matches, losing twice and drawing three times. In September’s games, the team got two draws, 2-2 against Ukraine and 2-2 against Bosnia and Herzegovina, and a 0-1 loss to Finland.

The same can be said of Bosnia and Herzegovina, but they have a slightly better chance of qualifying for the 2022 World Cup. The fact is that the team has only played four matches. They managed to separate with their opponents three times in a row (2-2 with Finland, 1-1 with France, and 2-2 with Kazakhstan), and once they lost 0-1 to France. As for Bosnia and Herzegovina’s position in Group D, they are fourth with three points.

The bookmakers see the Bosnians as the clear favourites in this encounter. However, we wouldn’t be so definitive as they’re not having the best time in history right now. Bosnia and Herzegovina last won an official match in November 2019, and the teams drew (2-2) in a face-off in September. We suggest betting on 1X or Individual Total 1 Over (1).