Kakamega Homeboyz vs Ulinzi Stars Prediction: Home team to continue with a win 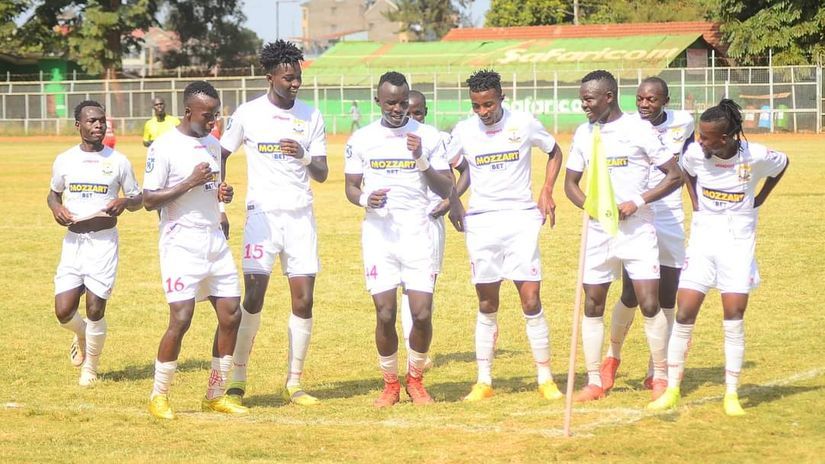 In this round of the Kenyan 2022–2023 season, Bukhungu Stadium will play host to the match between Kakamega Homeboyz and Ulinzi Stars. Both sides were victorious in their most recent competition, and as a result, they will enter this match with a great deal of confidence and the hope that they can build on their previous victory.

After picking up victories against KCB and Police FC in quick succession, Kakamega will be looking to keep their winning streak alive with a victory at home against another formidable Ulinzi Stars team. The home team was able to shake off the disappointment of their first league setback against Tusker, but they are not exactly appearing to be in top form just yet. Despite the fact that their defense has shown signs of promise, they still have a lot of work to do in order to improve their offense. In each of their two wins, they have only been able to score a single goal, so they have a long way to go. Kakamega Homeboyz is currently ranked third in the Kenyan Premier League table after collecting six points over the course of their first three matches.

Ulinzi Stars - a draw will satisfy the visitors

Ulinzi Stars enter this match on the heels of a victory at home over Posta Rangers by a score of 0-1. This victory was the team's first in the league after suffering setbacks at the hands of Leopards and Kariobangi Sharks, respectively. The away team has now scored three goals in the Kenyan Premier League this season, while they have allowed five goals against them. After playing three matches, Ulinzi Stars has accumulated three points, which places them 11th in the league rankings.