LDU Quito vs Athletico Paranaense: Bet on the visitors 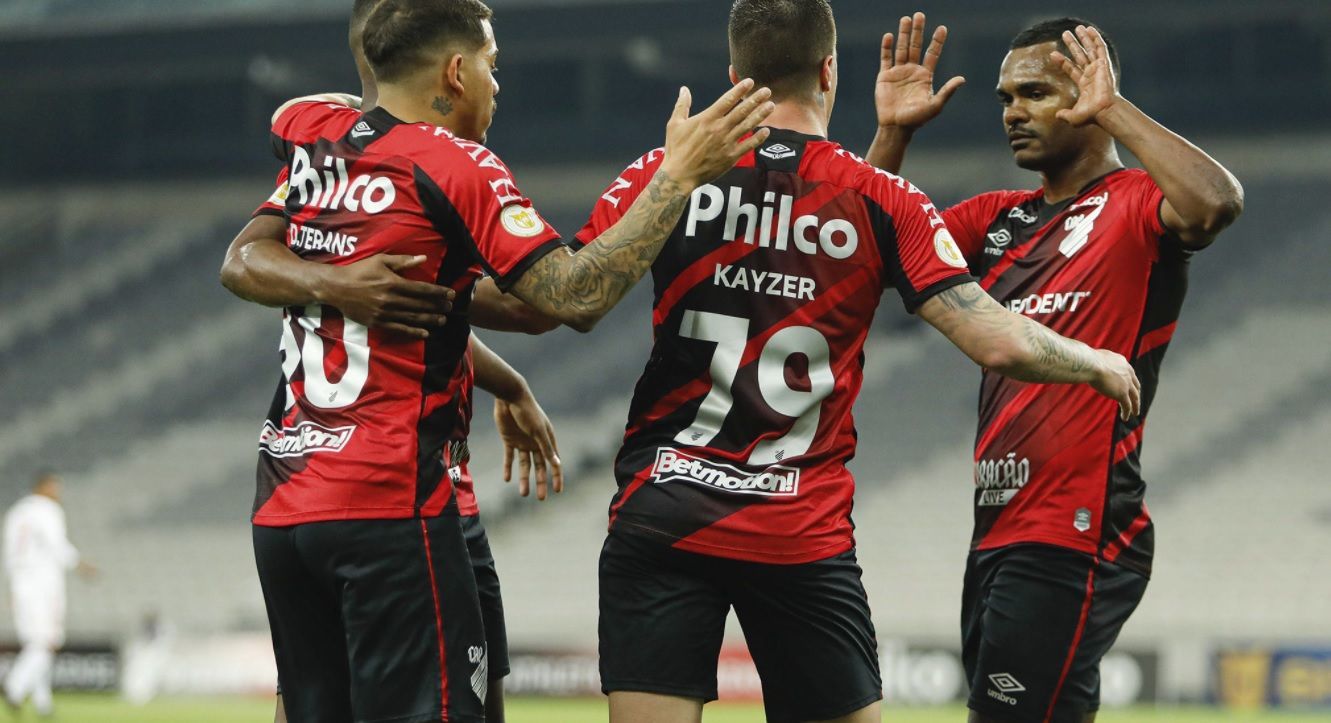 The second leg of the Ecuadorian championship has begun, and LDU Quito started it with a devastating defeat to Club 9 de Octubre. After this setback, the future hosts defeated Olmedo and drew with Universidad Católica. In the last 16 of the South American Cup, the Ecuadorians knocked out the Brazilian side Gremio. Moreover, LDU Quito lost their home game to the Immortals 0-1, but the higher number of away goals saw them go further up the standings. Overall, it’s surprising to see the lineup for this game and the fact that Quito are such big favourites.

In their last three games, Atletico Paranaense has no wins: a draw against Atletico Go in a cup game and two defeats in the Brazilian championship against Atletico Mineiro and Sao Paulo. The latter results were poor, but the Curitiba side’s opponents were not weak either. Athletico Paranaense have historically been able to achieve their goals, and it was the club that won the South American Cup in 2018. We should also not forget that the winner of the South American Cup automatically guarantees themselves a place in the Copa Libertadores, and for future visitors, that is crucial. We believe that Athletico Paranaense are the leading contender for the title in the current tournament. We believe the visitors will do their best not to lose in Ecuador.

As written above, we believe that Athletico Paranaense are underrated. Yes, the team from Curitiba cannot win two matches in a row in Serie A, but the Red and Black played in this period against the leader, Atletico Mineiro and Sao Paulo. After the failure at the beginning of the season, the team has noticeably recovered. In turn, LDU Quito in early August was unstable, with great difficulty passed the crisis Gremio, in a devastating loss to Club 9 de Octubre. We offer the following betting options in this game: 2X for 1.96, Total Under (2.5) for 2.25, Handicap 2 (0) for 3.20.