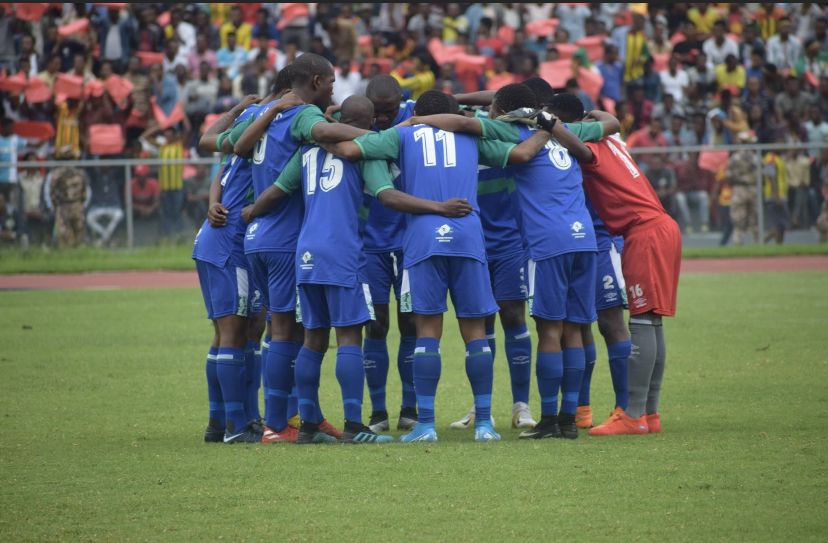 Lesotho will lock horns with the Flames at the King Goodwill Zwelithini on Wednesday. The Crocodiles have reached the final once in the 2000 edition while the Flames are two times runner up in the competition. Can Malawi get their first victory against Lesotho?

The Crocodiles have failed to win any of their five games, and they have not won this tournament before, their best finish can be traced back to the 2000 edition when they lost to Zimbabwe.

They head into this game at the back of a convincing share of the spoils against a strong Ivory Coast side. Although they have not won any of their CAN qualifiers games, they have displayed some great enthusiasm in both games.

They are ranked 146th according to FIFA and have earned three points from a possible fifteen in all competitions.

The Flames have not been playing badly in recent times, they have earned seven points from a possible fifteen. Their recent losses came as a result of bad luck and they are better positioned than their opponent.

They head into this game after a late defeat against Guinea in the ongoing CAN qualifiers. They held the game to a goalless scoreline until Naby Keita gave the home team the lead in the 93rd minute.

They are presently 121st on the FIFA world ranking and have won twice, lost two times and drawn once in the last five matches.

Lesotho haven't lost to Malawi in the last two games, they have recorded a (1-1) draw and a (0-1) victory against them.

A halftime draw for 1.90 won't be a bad option as both teams will love not to be carried away thereby playing most of the match trying to defend.

The match isn't going to be a lenient one, despite awarding small points to Malawi, we believe the Flames have to fight badly to get a victory; bet on Malawi win or draw and over 1.5 goals for 1.67.

A lucky win for Malawi might just surface here for 1.72.