Lion City Sailors vs Balestier Khalsa: Nightmare for the visitors 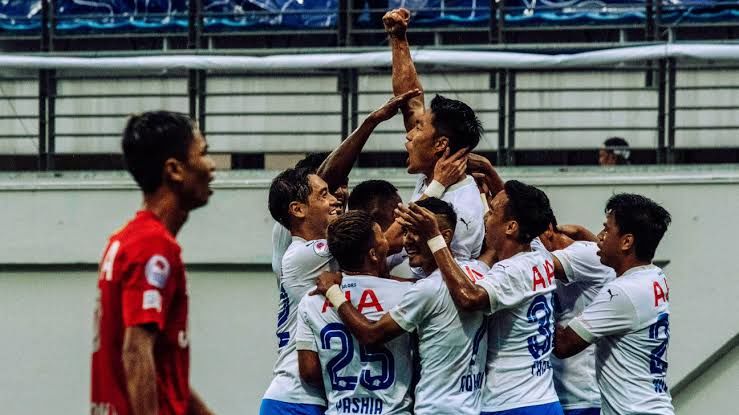 Singapore premier league defending champions lock horns with Balestier Khalsa in the fourth game of the season at the Yishun Stadium tomorrow afternoon. The home team are on the mission to retain the league and matches like these are a sure win for the host but can the visitors halt their ambitions with a win here?

The home team resume action and could make it three wins in three matches at home this season .They have won (3-1) against Hougang United, (1-0) against Tampines Rovers but have never won away from home.

Thanks to Gabriel Quak who cancelled out Daichi Omori's goal for Albirex Niigata FC which ensured points were shared against the two top teams.

That's seven points from a possible twelve in the last four matches, scoring a total of five goals and letting in three in that process.

The visitors have started poorly this season with one win, two losses and a draw in the last five matches.

After a whopping (6-0) to Albirex Niigata followed by a (3-5) home defeat to Tanjong Pagar United and a win against the worst side in the league Young Lions (4-3).

They head into this match having scored nine and conceded sixteen goals in the last four matches.

In the previous twenty matches, Lion City Sailors have won ten, Balestier Khalsa won five and the rest ended in a draw.

We know the away team are bad, but one thing is common in this league: there will always be a BTS , bet on BTTS for 2.00.

Finally, the home team to win both halves for 1.79.