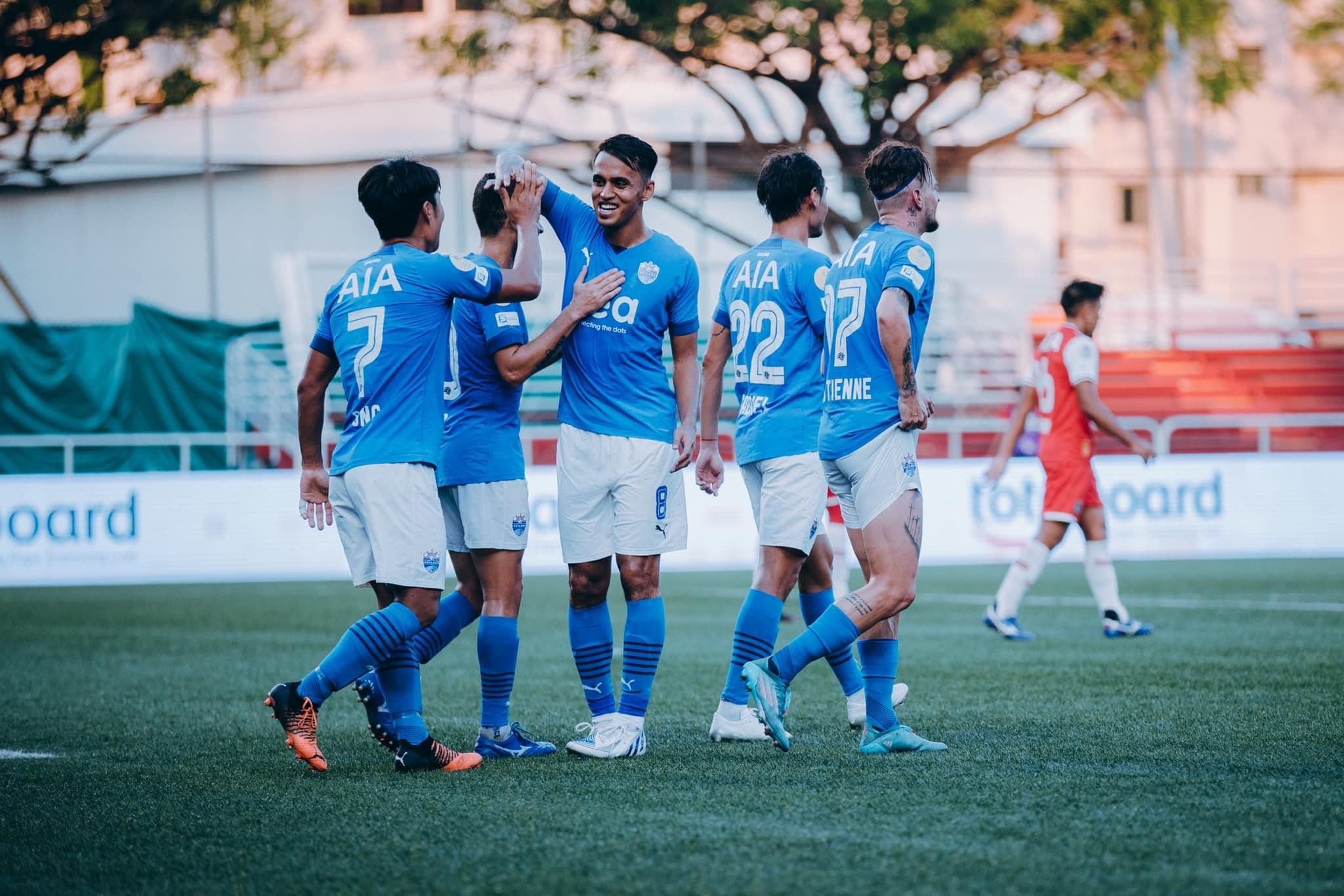 The defending champions will host Hougang United at the Yishun Stadium on Saturday. The home team must win So as to take advantage of Albirex Niigata’s loss and extend their lead at the top of the log.

The Sailors are literally the best team in the division; they have lost twice all season. They have scored the most goals (43) goals this season; not just that, they have been pretty stingy at the back with (11) goals conceded so far, the lowest in the division. After their disappointing outing in the Asian Champion League, they picked themselves up and are now at the league's top with a three-point gap.

The Sailors won against Balestier Central on matchday 11 after scoring four unanswered goals at halftime, and they top it up with a brace as the fight for the SPL title continues; however, they stumbled on a defeat at home to Albirex Niigata on matchday 12 as the visitors came back from a goal to secure all the points.

On match day 13, they defeated Young Lions (5-1) at home before securing an impressive (0-6) victory against Tanjong Pagar on matchday 14.

They are the most successful league team in the division and hope to retain the league.

They have won six and lost once in all the games played at home this season, scoring twenty-one goals and conceding just five in that process.

The visitors have lost just once in the last five matches, with two victories and two draws. They have been getting positive results even when they play ugly.

They recorded a tremendous victory over a depleted Young Lion side on matchday 13, four unanswered goals secured them the much-needed win.

They still have a lot to work on this season if they are to assume the AFC champions league spot.

They have won just once away from home this season , having recorded four losses and two draws.

In the last twenty meetings between both teams, Lion City have won ten times while Hougang have recorded six victories and four games ending in a draw.

Lion City must not slip as they can extend their lead at the top with six points. The visitors cannot match the quality of the home teams; bet on Lion City halftime win for 1.60.

Lion City are a formidable team at home, we are trusting them with a goal each in both halves for 1.90.

Bet on the home team winning both halves for 2.10.