Petaling Jaya City FC vs Selangor FC Prediction: A No Clean-Sheet Show For Either Side In This Encounter 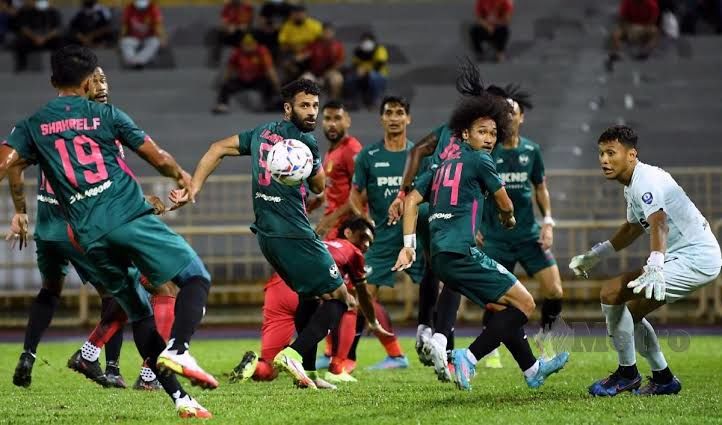 The hosts welcome Selangor FC to MBPJ Stadium for their 20th matchday and will be looking to cause another upset after defeating Kedah FC on the road.

The hosts have been pulling off some surprising results in the Super League recently, with the most recent one being their 1-0 road victory over Kedah, courtesy of 21-year-old midfielder Ruventhiran Vengadesan, who came off the bench to score his first goal of the season.

Prior to that, they faced table-toppers Johor Darul Ta'zim in a match in which they were expected to be underdogs and lose by a large margin, but things turned out differently as they managed to salvage a point as the match ended in a 2-2 tie.

Their perseverance in the last five matches has gone unnoticed this time around, as they have collected 8 points while suffering a 2-0 loss to Negeri Sembilan FC, and it's also worth noting that they are on a four-match unbeaten streak, with two draws and two wins.

As they now sit in 9th place in the rankings with 20 points, they have done well to distance themselves from their previous position of 11th, as they now sit two points above 10th-placed Melaka United.

Due to their performance not living up to their expectations due to an imbalanced form, their results have been a rollercoaster ride, but they will look to end that by extending their winning streak to two matches.

With their most recent meeting being a step forward in the right direction as they thrashed Melaka United 5-0 at home to easily obtain all three points, they will be more than motivated to put on a more convincing performance to dispel any doubts about their form.

Their current position in the Super League rankings is quite unappealing for a team that finished fifth the previous season, as they currently occupy 8th place with 23 points and can only hope for a miracle for a 6th place finish, which judging by the current situation they've dug themselves into, seems a little too far-fetched.

They have 7 points from two wins, one draw, and two losses in their last five games, and while they have a chance to make it two wins in a row, their away record, where they are on a four-match losing streak, will likely make it difficult for them to record a positive.

With the season coming to an end, the hosts are beginning to find their footing in the Super League, which may be considered late at this point, and all they can do now is maintain the same momentum to maintain their position in the rankings and avoid a drop.

Selangor FC may still have hope as they have a fighting chance to climb the rankings and undeniably exact revenge for their 1-0 loss at home at the hands of their hosts, and while they have performed below par in comparison to the hosts, who have performed exceptionally well, this will undoubtedly be a test for them to prove their worth.

With both sides looking for points, a valuable pick would be for both sides to find the back of the net, as neither side is likely to keep a clean sheet in this match. Another option would be goals, which should suffice in this situation.