Manchester City vs Chelsea Prediction: Can the Blues put up a good fight against the Citizens? 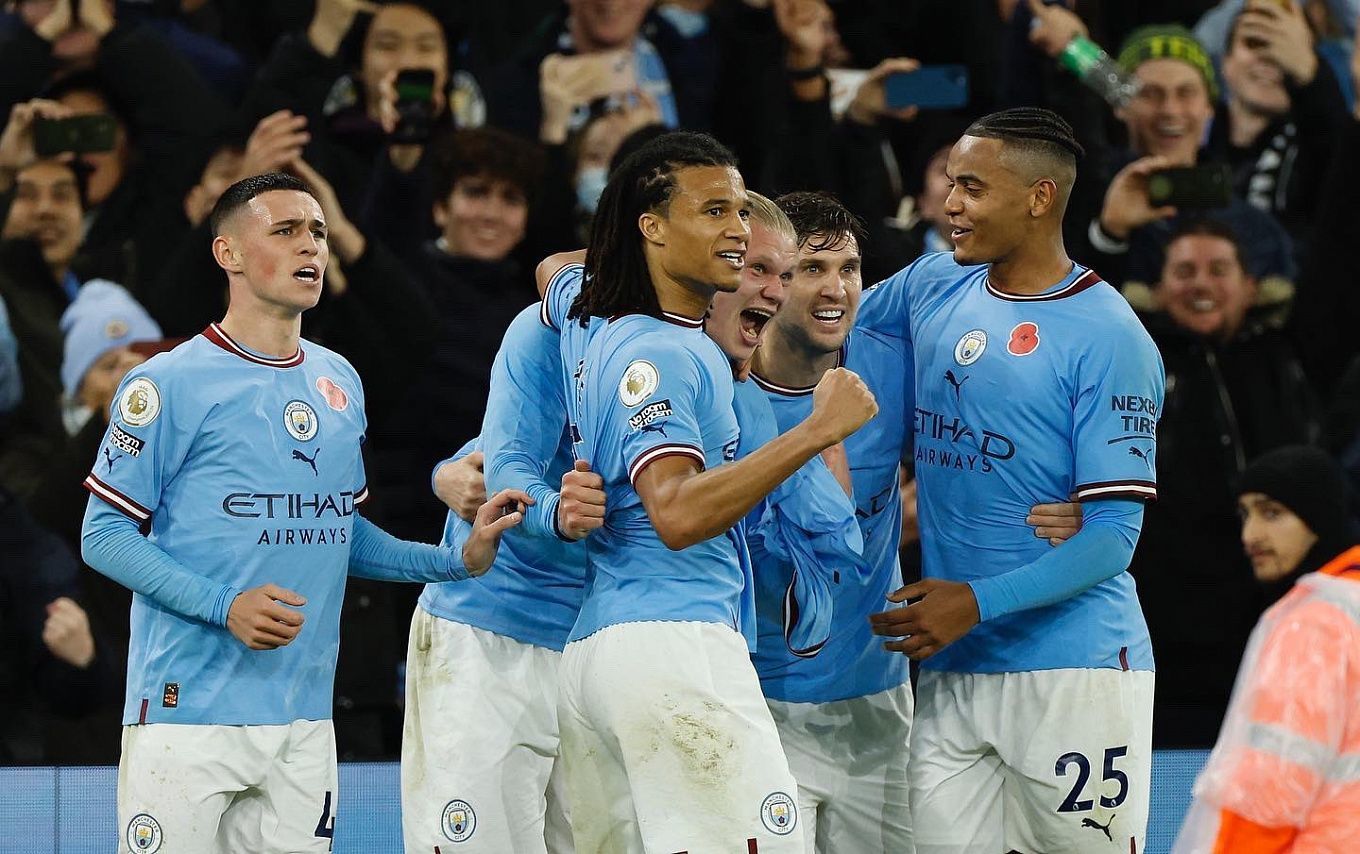 Already in the third round of the English League Cup, the draw presents us with a top-flight clash as Manchester City and Chelsea will meet at the Etihad Stadium. The visitors approach the game with a poor record in recent performances in the English Premier League. Pep Guardiola's side is the favorite. Can the Blues put up a good fight against the Citizens?

After an away success against Leicester City (1-0), Manchester City returned to their arena to take on Fulham in another round of the English championship. The club started the game well and took the lead thanks to a goal from Alvarez. Then, Cancelo was sent off, and the Citizens were left out for a long period. Guardiola's team conceded a goal but battled to the end. In stoppage time, Haaland converted a penalty to give City the win. Man City continue to chase Arsenal in the English league.

The Blues have started to give up under Potter. Chelsea's last opponent in the English Premier League was Arsenal. Potter's charges were defeated cleanly by their opponents in terms of the playing aspects, and they failed to score points in their native walls - a 0-1 defeat. Due to the unconvincing series, the Londoners have already dropped to seventh place in the EPL table. The Blues have only two wins, two defeats, and one draw in their last five games.

This is a chance for the London club to recover a little bit from the recent EPL failures. City have weaknesses - Guardiola's team sometimes makes mistakes in defense, such as the last meeting with Fulham and Cancelo's suspension. In addition, it is unlikely that Guardiola will release the entire core for the cup encounter. We can expect a continuation of the two-goal trend that has been seen in Chelsea's recent matches.