Maritzburg vs Orlando Pirates Prediction: The visitors will secure their fourth win of the season 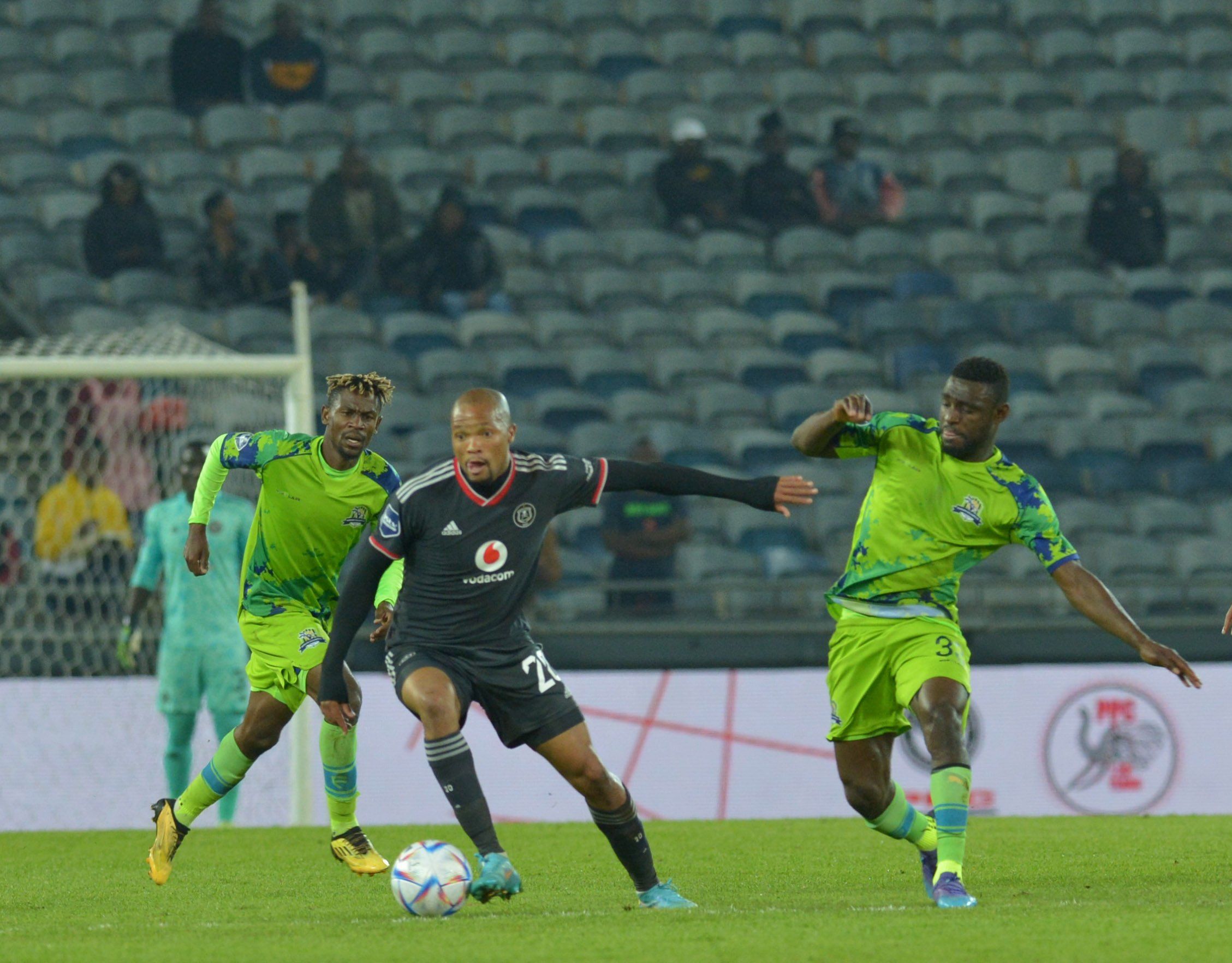 Orlando Pirates will visit Maritzburg at the Harry Gwala Stadium on Sunday. Both teams haven’t been bad in recent games; however, the visitors pose more threats than the home side.

The Blue Army have only won once this season, scoring three times while conceding six. Nothing really special about them as they have been playing below par, and their only win came against an average Chippa United.

More recently, they were beaten by Royal AM away from home. Though the loss was just a goal, they were not totally bad in that encounter.

Maritzburg have won once and drawn twice at home this season.

Pirates have picked up eleven points from a possible eighteen in the last six games. Pirates have been playing good football so far, just that their striking force has not been up and doing.

The pirates have won once and lost once in the last two games at home.

The previous twenty meetings have ended in eleven wins and seven draws for Orlando Pirates, while Maritzburg have won twice.

Orlando have always been victorious in this encounter, and we expect them to get a win here for 2.32.

There have been less than 2.5 goals scored in the last seven out of the last eight meetings here; bet on under 2.5 goals for 1.55.