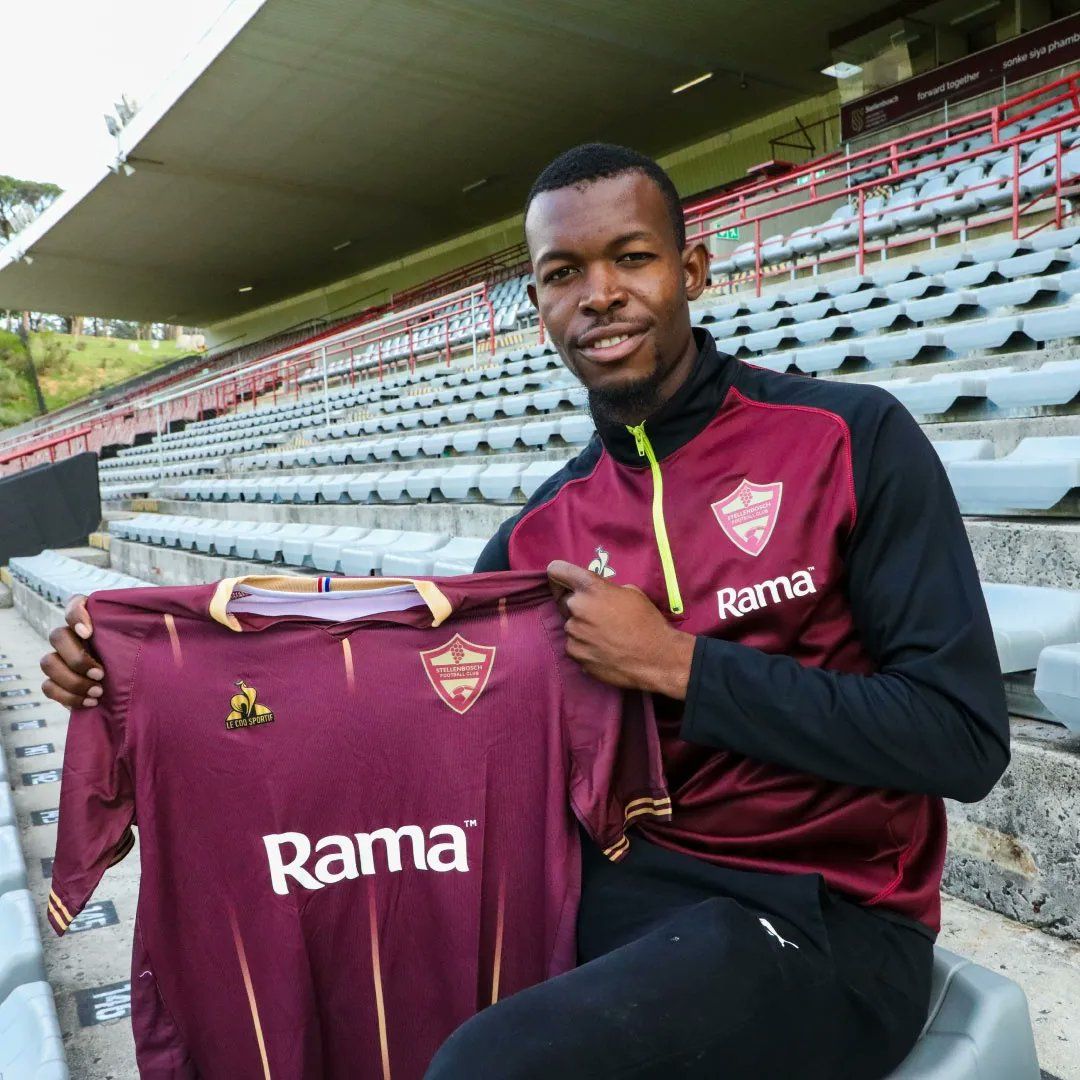 Marumo Gallants will square off with Stellenbosch at the Peter Mokaba Stadium on Saturday. Both teams will strive to finish strong this season, however, we expect nothing but an exciting match here.

Balaban Ba Ntwa had a very rough season, however, they did make their mark by contesting in the final of the MTN FA Cup with Mamelodi Sundowns. Unfortunately, they lost (2-1) to the champions in the extra minutes.

We expect them to be a force to be reckoned with in the league this season.

The visitors had a great season as they finished 4th with the hope of playing in the Confederation Cup this season. It's their best feat since they came on board in 2016.

Stellenbosch lost five games all season and registered one of the best home records in the league.

Marumo Gallants have won five while Stellenbosch have recorded a draw and two wins in the last eight games.

The season is fresh and anyone can secure the victory here, however, considering the visitor's performance last season, we want to trust them with a win or draw and under 3.5 goals for 1.90.

We expect both teams to split points at halftime for 1.85.

A win for the guests might be worth the risk for 2.60.