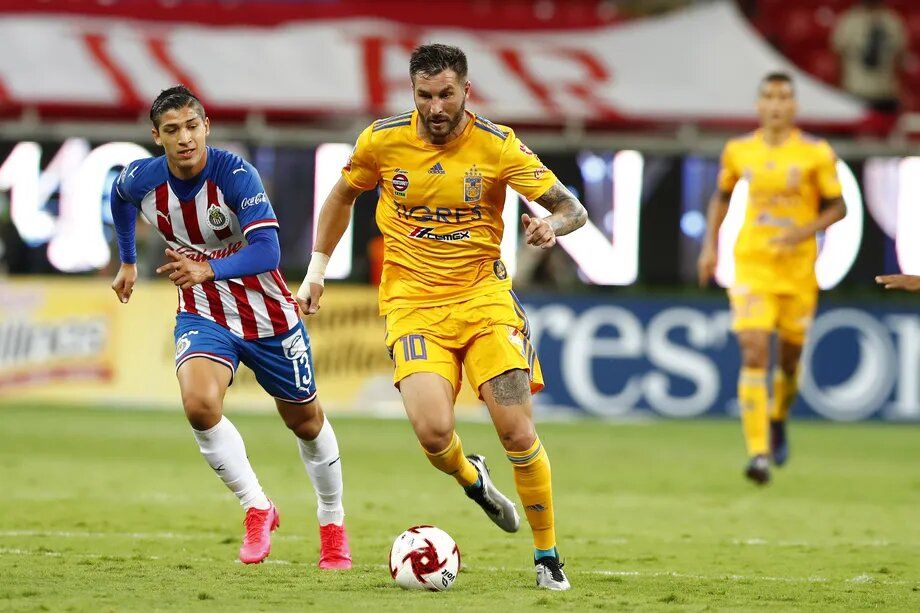 In the upcoming fixture of the Liga MX Apertura Round 9, Guadalajara will take on Tigres UANL at the Akron Stadium in Zapopan, Mexico. Going in the contest, both teams are in quite similar spot as the points margin between the two sides is pretty much thin. Tigres UANL stands 5th with 7 wins and 24 points from 14 games played. Guadalajara stands 7th, two spots below Tigres with 5 wins and 22 points. When the last time these two sides came into contact, Tigres UANL won 1-3 comfortably.

Going in the contest, Guadalajara is carrying a consistent and dominant game form. In its last game, Guadalajara secured a win against Puebla (1-0) in which the only goal was scored by Ernesto Vega with the assist made by Sergio Flores. With a goal-scoring average of 1.1 goals per game, Guadalajara might look to focus to secure a lead and establish themselves in the lateral phase of play. With a terrific record at home, Guadalajara has managed to stay undefeated at home, making itself favorite to win again.

Tigres UANL - Coming off a Defeat Against Leon (LWLDD)

Though Tigres UANL stands in the top 5 standings, it seems as it has lost its game form and consistency in the tournament. Going in the game against Guadalajara, Tigres UANL will look to recover from the defeat against Leon (0-1) and start winning if they have to capture the third spot. With a goal scoring average of 1.1 goals per game, Tigres UANL might stand below par in the competition, however, the goal scoring average can be improved overtime. What makes Tigres favorite is that they have won previous 2 matches against Guadalajara.

Going in the game, Tigres UANL will apply itself fully against the hosts Guadalajara. The game is expected to go down to the wire and both teams to settle for a draw.