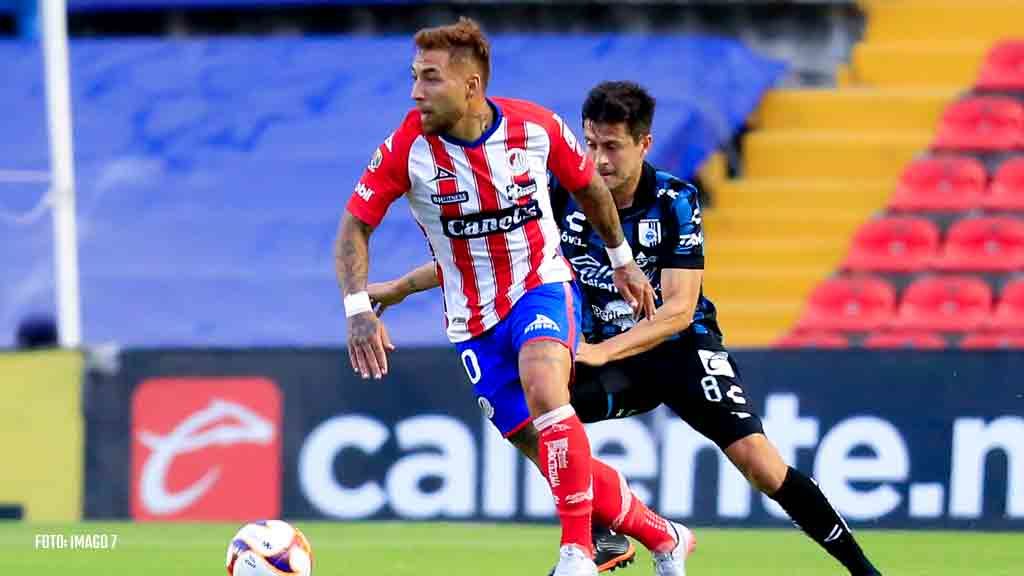 In the upcoming fixture of Liga MX, Queretaro will take on San Luis at Corregidora Stadium, Santiago. With Queretaro playing at home, we can expect their support to turn out in large numbers and back their team to win against San Luis. At the moment, both teams are struggling at large, with very few or shady chances of even qualifying for the next stage. With a win and 7 points from 8 games, San Luis stands 15th. On the other hand, Queretaro stands last with just 2 points from their seven games.

Queretaro is clearly struggling to find its feet in the ongoing league as it has lost two back-to-back games after drawing the game against Guadalajara (2-2). With six wins over Atletico de San Luis, Queretaro leads the head-to-head stats, which might be the morale-boosting factor in the upcoming game. When the last time these two sides played against each other, Queretaro won 2-1; however, now Queretaro is going through a rough phase. With a goal-scoring average of 0.9 goals per game, Queretaro might be able to find the net once in the span of 90 minutes.

For the upcoming game, I will be predicting a draw with both teams to score a goal in their 90 minutes. Atletico de San Luis has an under-par goal scoring average but is equipped with decent players that can take the attack to Queretaro’s defenders.