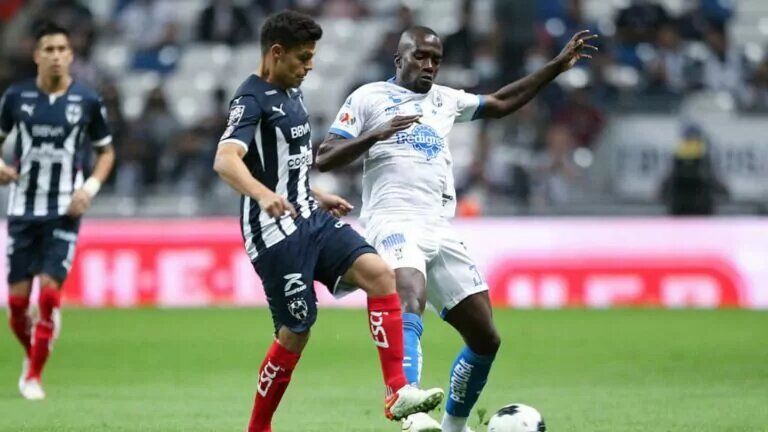 The fourth round of Liga MX will feature the matchup between Monterrey and Querétaro. Estadio La Corregidora will host the opponents on July 22 for the game. The home team is now in 17th place on the standings, while Monterrey has moved up to 4th. There are only 7 points separating the two clubs in the points table standings. As the league picks pace, teams will look to minimize the points differences and make it to the final stages.

In their last outing, Queretaro managed to level the game (1-1) against FC Juarez. Going in the game against Monterrey, Queretaro will look to maximize their chances of winning at home and pull of a surprise for the visiting side. In October 2021, Queretaro won 1-0 against Monterrey, which was quite a surprise at that time. However, now Queretaro’s losing and inconsistent form is the reason why they won’t be the favorites to win in their upcoming home game. Queretaro has a goal-scoring average of just 0.7 goals per game, which needs to be improved upto 1.4 goals per game if they are looking to bounce back and create a chance for themselves.

Looking at the ongoing form of Monterrey, anyone could expect them to win against Queretaro in the upcoming fixture. Monterrey is coming off two back-to-back wins, one against Atletico de San Luis (0-1) and the other against CF America (3-2). Moreover, they even lead the head-to-head stats with 14 wins over Queretaro. Monterrey has an outstanding goal-scoring average of 2.3 goals per game, which is quite amazing. They have scored 11 goals in their past 5 games and are predicted to score at least 2 or more in the upcoming game.

Going in the game, I will back Monterrey to win and win in comprehensive style against Queretaro. Total goals are expected to be over 2.5, with Monterrey to do all the scoring.