Toluca vs Puebla Prediction: Can Toluca Secure the Top Spot? 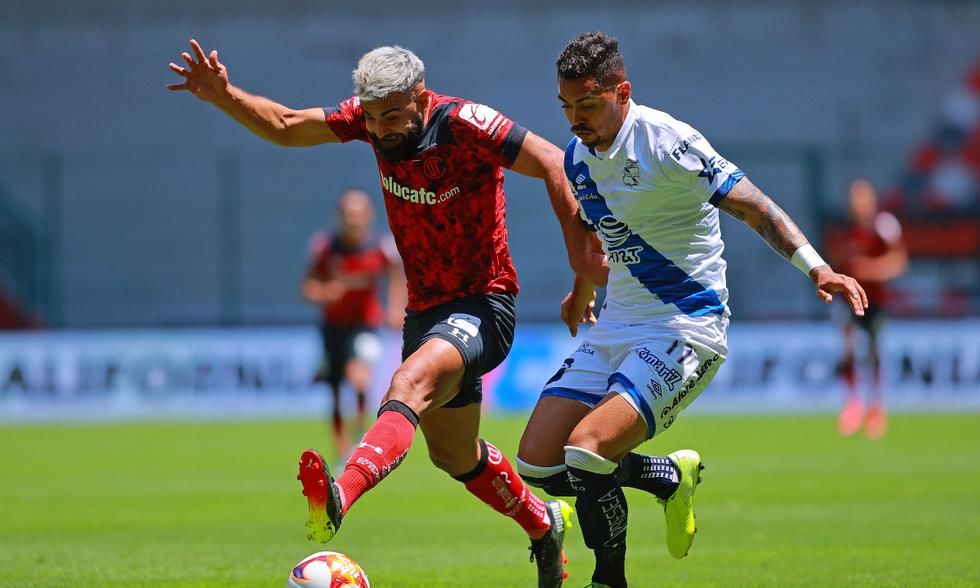 Toluca and Puebla will be in action in the upcoming fixture of Liga MX. Going in the competition, Toluca stands 3rd with 4 wins and 13 points in the league so far. On the other hand, Puebla stands 5th with 2 wins and 9 points. Both sides are coming off a draw from their previous games and are likely to be in a competitive duel. Toluca and Puebla have shared the field 29 times before, from which Toluca has won 12, Puebla has won 9, and 8 ended as a draw.

Going in the game, Toluca will look to continue their decent game form though they are coming off a draw against FC Juarez (1-1). Before that, Toluca won over Leon (0-1) and Santos Laguna (2-1). With 12 wins, Toluca leads the head-to-head stats against the visitors. With a goal-scoring average of 1.7 goals per game, Toluca is likely to score at least 1 or 2 goals in the competition. Be it a home or away fixture, Toluca has been pretty much consistent. Leonardo Fernandez will be playing a pivotal role for his side as he also leads the goals tally this season.

In their last 5 games played, Puebla managed to win only a single fixture. In their last game, they held the game quite tight against Atletico de San Luis. Puebla has a goal-scoring average of 1.3 goals per game, making them likely to score at least 1 goal. However, their record from the last two games remains quite uncertain as they haven't been able to score and play an attacking game.

Going in the game, I will be backing Toluca to win and score at least two goals. The game can get interesting if Puebla keeps the Toluca attackers quiet.