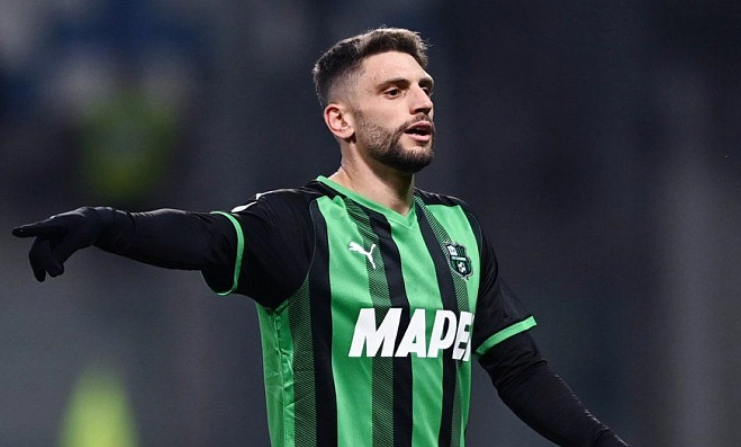 Sassuolo will begin the 2022/23 season with an away game in the Italian Cup against Modena. Will the Neroverdi manage to to win? We have a few bets to place at once.

Modena ended last season in triumph. They won their Serie C group and gained the right to start the new season in a higher division, Serie B. Furthermore, the Canaries won the Serie C Super Cup, beating Südtirol in the deciding game.

Sassuolo did not suffer much last season without Roberto De Dzerbi. The team under Alessio Dionisi finished 11th in the Serie A championship and is capable of improving on that result in the new season.

In the off-season, the Neroverdi almost wholly changed their attacking line-up. Agustin Alvarez from the Uruguayan side and Norwegian Kristian Thorstvedt from the Belgian side Genk have replaced Gianluca Scamacca, who moved to West Ham, and Jeremie Boga, who signed for Atalanta.

Sassuolo is one of the strongest teams in Serie A, capable of finishing well above the 11th place they finished last season. The Neroverdi are undoubtedly determined to do better in the new season and are likely to prove their class as early as the first game. Thankfully, the opponents are just Modena, a club that just came out of Serie C.