Molde vs Haugesund Prediction: a Quick Goal and the Hosts' Confident Victory 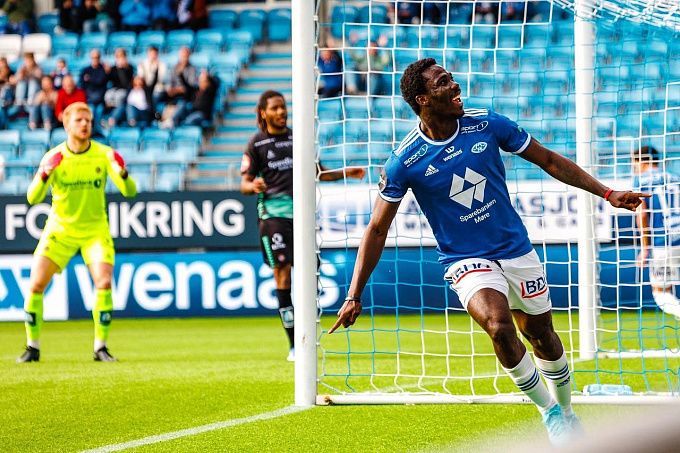 Prediction for the Eliteserien Molde vs Haugesund match, which will take place on July 17. Who will turn out to be stronger? Check the team conditions! Several betting options are available.

After draws against Hamkam (0:0) and Jerv (1:1), Molde hosted Tromso. The team converted chances in a great way and managed to get back on the winning track. In this game, Molde thrashed the opponent with a score of 5:1. As a result of 14 appearances, the club has 30 points. Molde is leading the Norwegian league standings.

After a quite successful series Haugesund once again slowed down. In the previous two games within the Eliteserien the team earned only one point. The club lost to Jerv with a score of 0:1, and also exchanged goals with Hamkam - 1:1. With 13 points Haugesund ioccupies 13 line in the standings.

The obvious favorite of the upcoming match is Molde. It is worth noting that in most of the recent head-to-head encounters there have been quick goals scored. We expect this to happen again. It is unlikely that Haugesund will fight back against the leader of the Norwegian championship. We can also look at the home team's handicap.