Morocco vs Malawi: We are expecting both teams to score 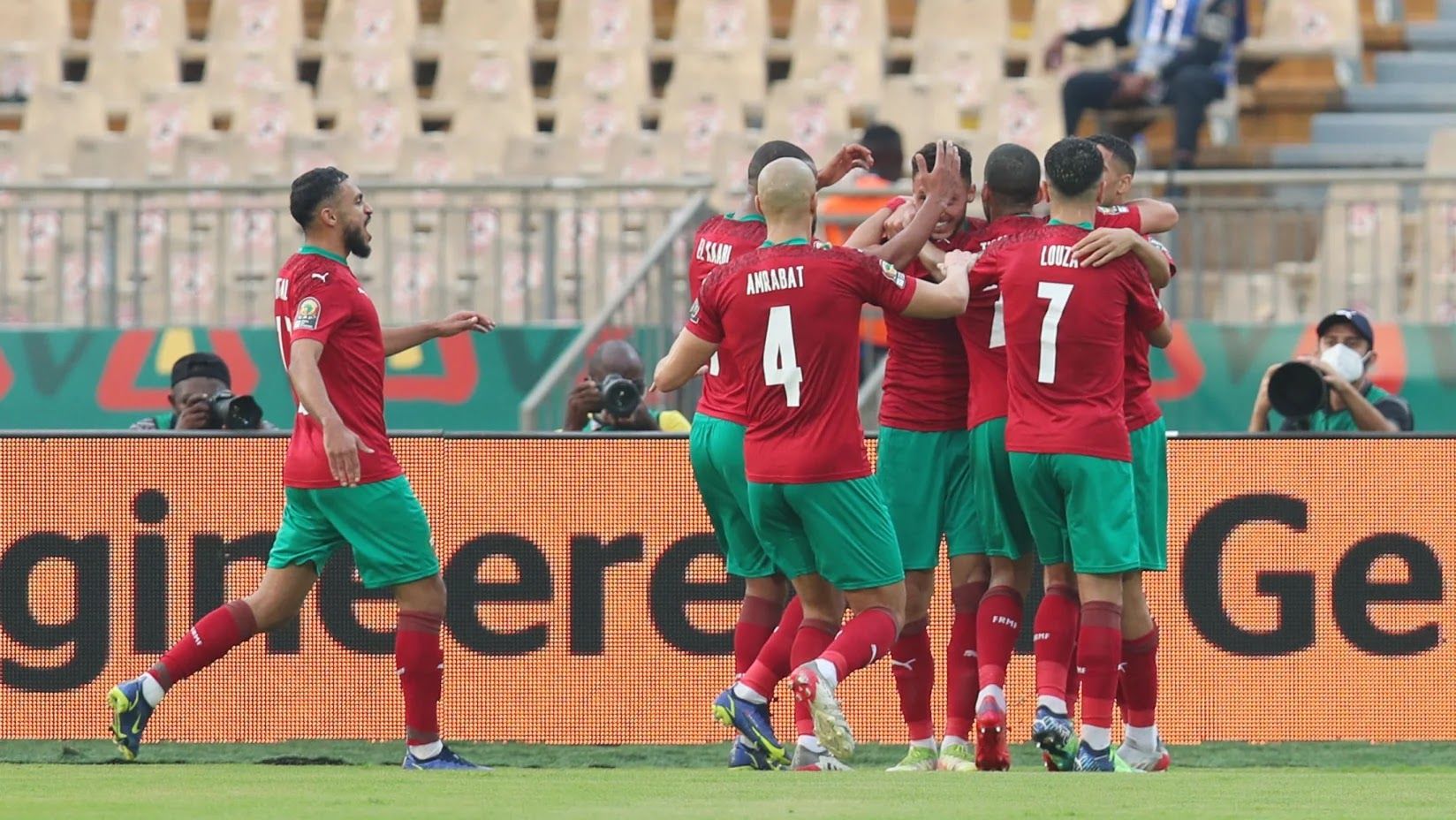 The Atlas Lions of Morocco and the Flames of Malawi will be locking horns against each other at the Stade Ahmadou Ahidjo in the city of Yaounde on Tuesday. Will Malawi do the unthinkable?

Unbeaten Morocco will be weighing their chances when they meet Malawi later on Tuesday. They have obtained seven points in three matches, having won twice and drawn once.

Group C winner unwrapped the tournament with a win over Ghana, Safaine Boufal's goal was enough to secure all three points. They proceed to whip Comoros 2-0 courtesy of Zakariah Aboukhal and Selim Amallah.

They had to settle for a point in their final match after Gabon held them to a 2-2 draw.

They have been exciting to watch and they are going to rely on the fact that they have won their Knockout stage in the last three appearances at this competition.

Ranked 28th according to FIFA, they have gone thirty-two matches in full time without a defeat.

The Flames are heading into this match as one of the four best third-placed in the group stages with four points from three matches.

Malawi kicked off their group game with a loss against Guinea as Issiaga Sylla's first-half goal downed the Flames, the match ended in a 1-0 loss.

As a normal team are supposed to, they shook off the defeat against Guinea and finally earned their first points in the tournament, coming from behind to beat Zimbabwe as they won 2-1.

Finally, they played out a convincing draw with Senegal to secure a point as the match ended in a goalless draw.

Ranked 129th in the world, the Flames have won two, drawn once and lost two in their last five matches.

Considering the experience of this Tunisia side, we are backing them to go all out against Malawi with a win and over 1.5 for 1.70.

They can't be totally written off, we are backing Malawi to play out a BTS for 2.70.