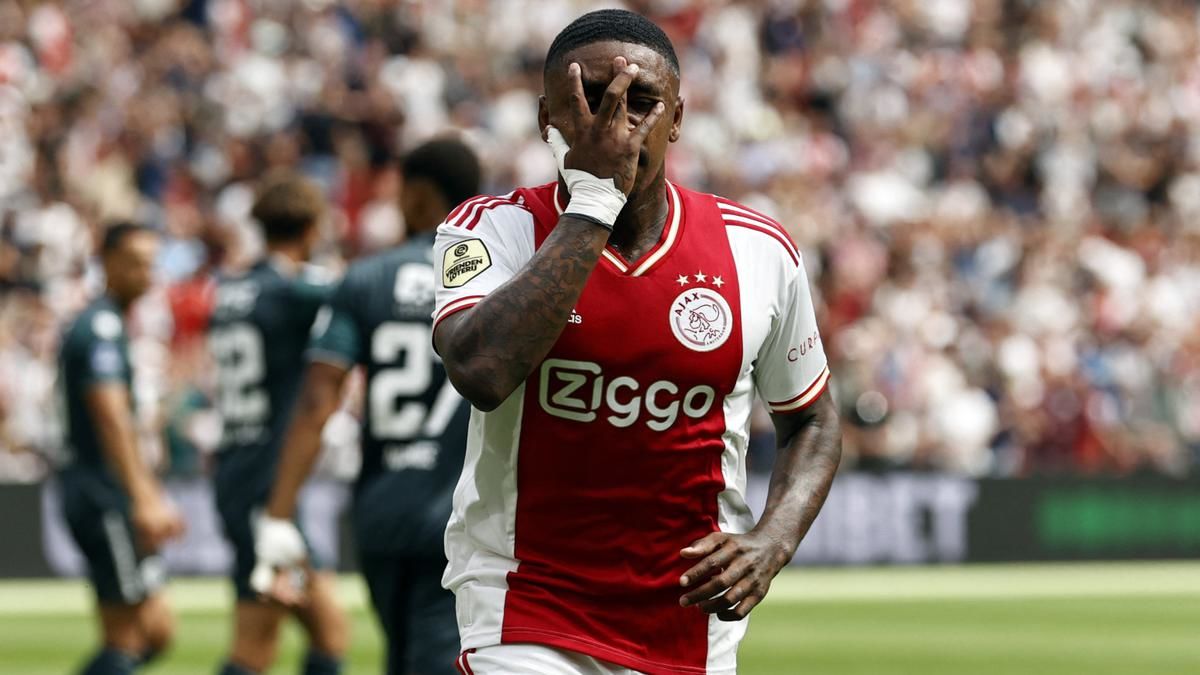 Both Ajax and PSV Eindhoven have shown some impressive performances so far this season. Both teams will continue theirs adventure in the European competitions in spring, so now it’s time to focus on the league. Ajax and PSV Eindhoven will fight for the top spot of the Eredivisie and here I expect an interesting and high-scoring match from the tip-off and even more fouls and cards.

Ajax is 1st placed team in the league with 28 points, 9 wins, a draw and a defeat. He has one point more than PSV and a game less played. Ajax is playing great at home in the league so far with 4 wins and one draw and an impressive goal difference of 23:3. Also, in 4 out of 5 of those matches, we saw at least two goals scored in the first half of the match.

On the other side, we have PSV who is only one point behind Ajax for that first spot in the standings. PSV is even better at home this season than Ajax since they have 6 wins from 6 matches at home and an impressive 25:6 goals difference but away from home they are much more prone to conceding goals, and they have 3 wins and 3 losses from 6 matches with 15 goals scored and 12 conceded.

The last match these two teams played was the game in the super cup three months ago and in that game, PSV took a 1:2 lead at halftime and at the end of the game they won 3:5 so I think that now is time for Ajax to take revenge. Besides goals I expect in this match to be shown many yellow and possible red cards, since the tension between these teams is very high and the stakes are big.

Lorient vs Stade Rennais Prediction: No much to separate both teams

Rosario Central vs Argentinos Juniors Prediction: Juniors to Win and Start of the Campaign on a High

Defensa y Justicia vs Club Atlético Huracán Prediction: Both Sides Having New Faces in the Lineups