Volendam vs Twente Prediction: Can Twente continue the good start? 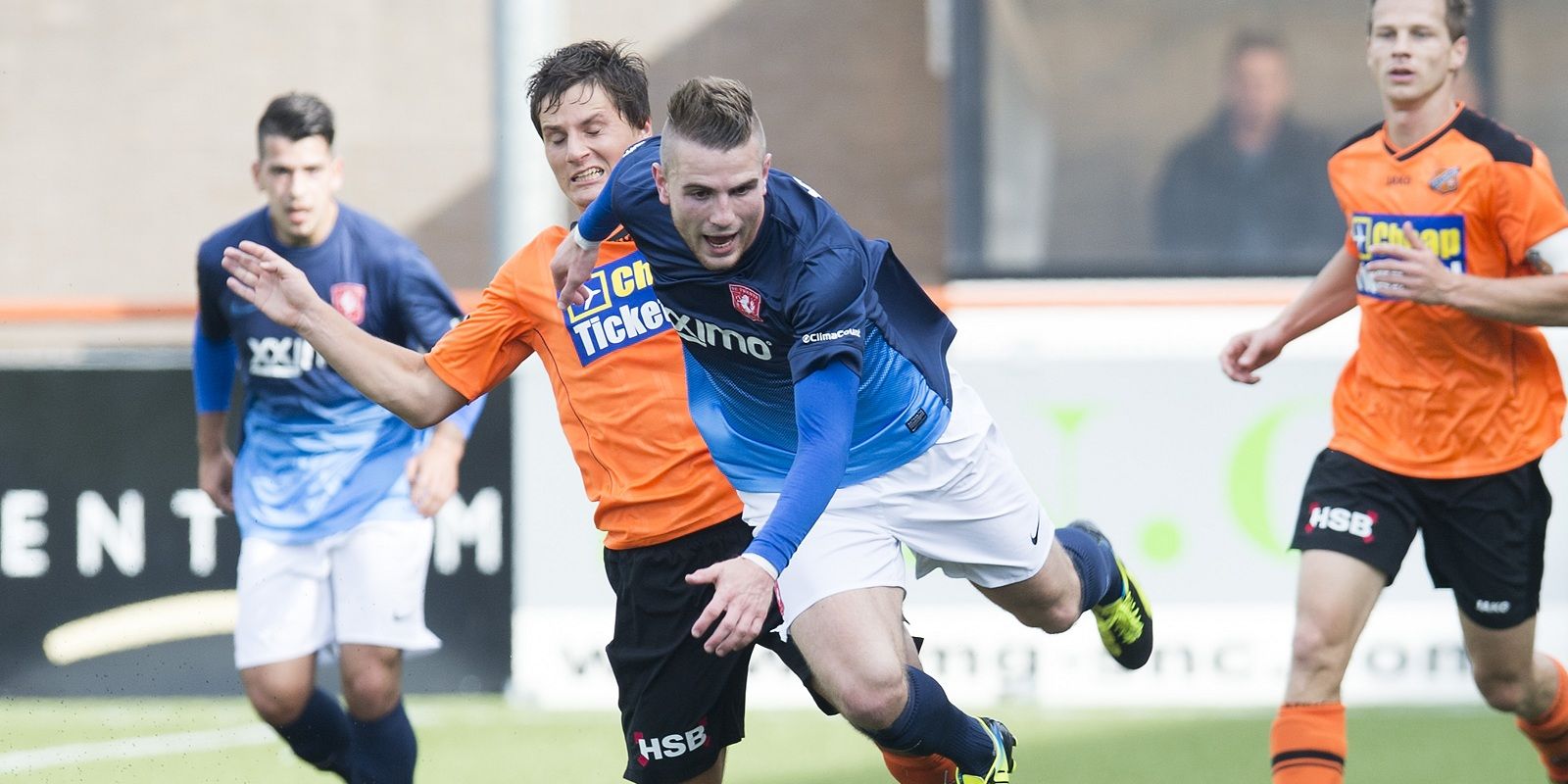 While FC Volendam has struggled and finds itself among the league’s worst teams at the start of the season, Twente has made a positive start to the season. Both clubs will be eager to earn a positive result on Sunday. Even though it is 4th round these teams have played two matches each. The home side earned one point and sits in 14th place with a draw and a defeat. Their opponents have two wins and with 6 points are in the 6th position in Eredivisie.

FC Volendam has been really poor defensively which is the reason they are struggling in Eredivisie. They started the season with a draw against Groningen but were humiliated in the last round by NEC losing 4:1 at this stadium. This is a very young Volendam side and it’s unsurprisingly that been involved in a couple of goal fests so far and doesn't expect that to change against Twente.

Twente to go for 3rd win in 3rd match

Twente is doing well in the league with two wins in two matches against NEC and Sittard. But they were knocked out of European competitions during the week and it was a blow for them and the fans. Now they will be more focused on the league matches and will try to continue this run of good results.

Volendam is composed of young players who are playing offensive and it’s expected here at home to score a goal or two, but their defense is a disaster so Twente will exploit it for sure. Twente showed stable defense so far and the offensive part wasn’t bad with 4 goals in 2 matches.