Content
To top
1.
Every point is important for the host
2.
Feyenoord needs to win if they want to get in the title race
3.
Expert Betting Tips
Users' Choice
817 200 USD

Waalwijk vs Feyenoord Prediction: Feyenoord to get back to winning 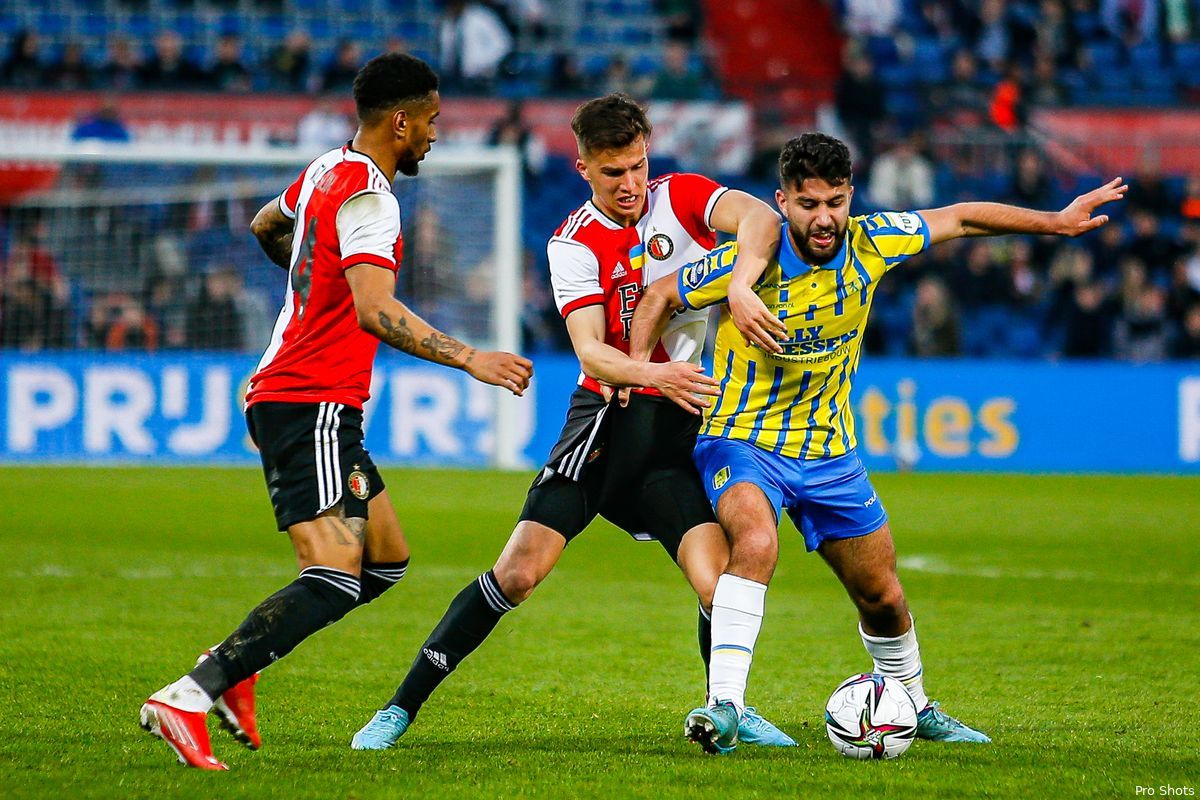 Last year, Feyenoord made it to the finals of the Conference League, and this season, after six years, they would like to return to the championship throne of the Eredivisie. In competition with Ajax, PSV, and AZ Alkmaar it will not be easy at all, on the other hand, the team from Rotterdam managed to enter the new season in the right way when they humiliated Vitesse 5:2, but in the second round played only 0:0 against Heerenveen at home. Waalwijk finished on the 10th place last season but they were only 4 points away from the relegation zone. This season they started with 2 draws in a row and they will like to stay undefeated even after 3rd round.

Every point is important for the host

Waalwijk will certainly be even more inspired in a match against a legendary club like Feyenoord. Last season they were defeated on this stadium but managed to play a draw as guests against Feyenoord. For Waalwijk a draw against Feyenoord will be a huge thing.

After the furious start against Vitesse and 5 scored goals, following a goalless draw in front of home fans which was disappointing for a team like Feyenoord. Last season Feyenoord lost a lot of points in away matches and they will have to figure a way to change it in this season.

Both teams enter this encounter undefeated. Their goals are very different but the motivation is the same to get the points in this match. An open and attacking match is expected where Feyenoord should dominate and try to score a goal more than the opponent. Waalwijk will put up a good effort certainly but we will see if they can defend against the attacks of the Feyenoord players who will want to make up to the fans for the last-round goalless draw.