O’Higgins vs Union La Calera Prediction: Ideal Winning Opportunity for the Home Side 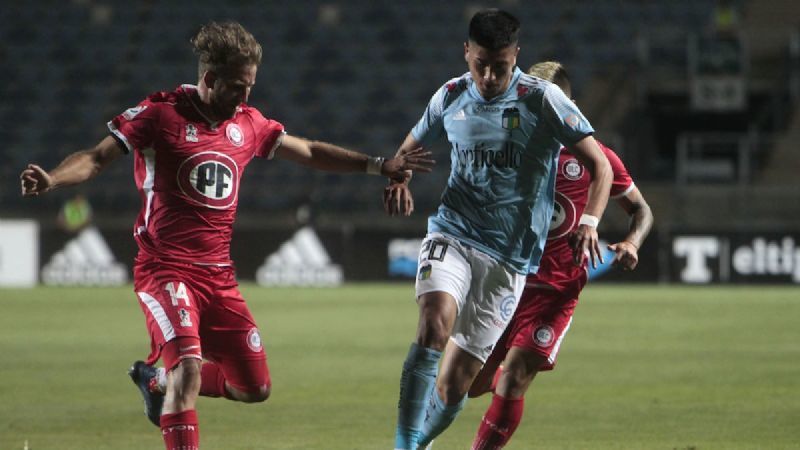 In the upcoming fixture of the Chilean Primera Division, O’Higgins will take on Union La Calera at the Estadio EL Teniente, Rancagua. Going in the game, the home side is in much more comfortable spot as compared to the visitors. According to today's standings, O’Higgins stands 7th with 9 wins and 35 points from 24 games played. If the home side manages to win the upcoming fixture, it can consolidate in the top 7 standings or even move up the table depending on the outcomes of other fixtures. On the other hand, Union La Calera stands 12th with 5 wins and 26 points from 24 games played. With 11 wins from 22 games played against Union, O’Higgins leads the head-to-head win statistics.

O’Higgins - Coming off Two Back to Back Wins (WWLLD)

Going in the contest, O’ Higgins is coming off a win against Antofagasta (1-0), in which Matias Donoso scored the only goal in the 30th minute of play. At the moment, O’Higgins is playing with a goal-scoring average of 1 goal per game and has 3.6 shots on target per game. For O’Higgins Facundo Barcelo has the most shots on target per match (1.3). For the upcoming game, much will depend on Pablo Hernandez and Barcelo. O'Higgins will play with a 4-3-3 formation with a clear intent to attack and win against Union.

Union La Calera has improved its overall gameplay as it has managed to win and draw two games from its last five played. Moving forward, Union La Calera is coming off a defeat against Curico Unido (2-0), in which they were completely outclassed. With a goal-scoring average of 1 goal per game, Union will look to focus on the basics, giving tough time to the opposition.

Going in the game, Union La Calera is likely to give a tough time to the home side. I will be predicting a draw and both teams sharing a point each. The score line is likely to be 1-1.