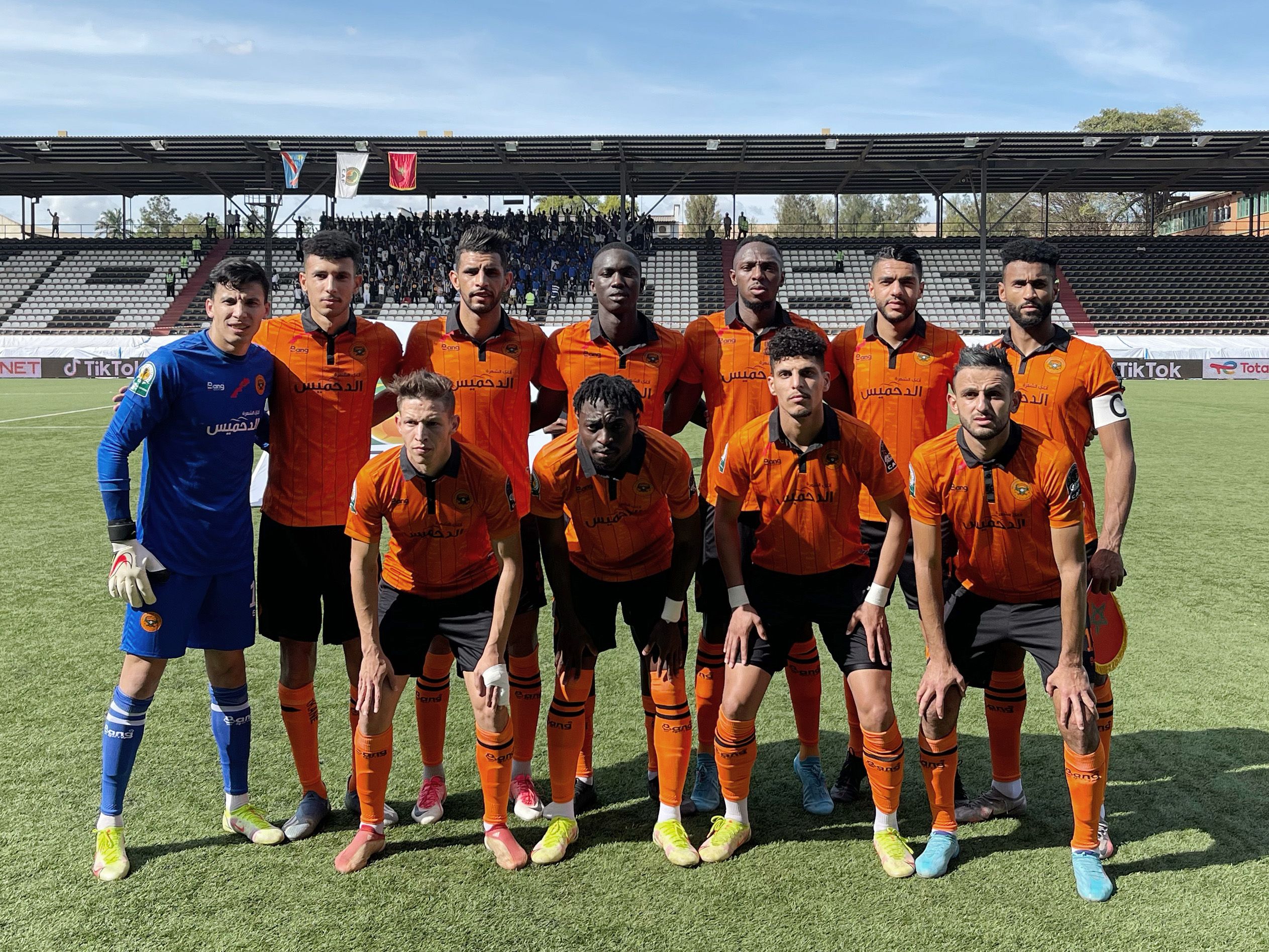 RSB Berkane will square off against Orlando Pirates in the finals of the CAF Confederation Cup at the Godswill Akpabio International Stadium in Nigeria on Friday night. The Buccaneers are in search of their first triumph in the history of the tournament while the Orange boys are cruising to their third finals in four seasons. Can the Moroccan giant make it two feats in three seasons?

The Buccaneers are on a mission of being crowned the champions this season, unfortunately, they have failed to win the trophy in the history of their existence and will see this as an opportunity to finally have a bite of it.

It has been a great journey for them in this tournament after being paired with Al Ittihad, JS Saoura and Royal Leopards in Group B, they came out as the best team in the group with thirteen points from a possible eighteen.

In the quarterfinals, they clashed with Tanzania outfit Simba FC as both legs ended in a (1-1) aggregate with Pirates scaling through on penalties. After a hard-fought (0-2) victory against Al Ahly Tripoli in the first leg of the semifinals, they sailed through on (2-1) aggregate even as they recorded a defeat at home in the return leg.

Orlando Pirates' best finish in this competition can be traced back to 2015 when they were knocked out by Etoile du Sahel in the finals on (2-1) aggregate.

They have been one of the best performers in this tournament, they have also scored the second-most goals (21) and have the third-most clean sheets (5) so far.

The Orange boys were the winner of the CAF Confederation Cup in the 2020 season, they were also the runner-up in 2019 and might win it again this season. In 2019, they were knocked out by Al Ahly before winning it against Pyramids FC in 2020.

It was a smooth sail for them in the group stage as they finished 1st on the log. They were lucky against Al Masry in the quarterfinals when they lost away to the Egyptians based club (1-2) before a slim (1-0) at home which helped them secure the ticket with TP Mazembe in the semifinals.

They dismantled TP Mazembe on (5-2) aggregate to emerge as one of the two teams that might be crowned the champions later tomorrow.

RSB have lost a total of three in all the matches played so far in this competition. They have scored the most goals (24) and have been awarded the most penalties (4).

In the Botola Pro this season, they are 9th in the league with (31) points but have played fewer matches.

Both teams haven't met before in the history of this tournament.

It's always tough predicting the finals, however, our judgments will be based on both team's performance.

Orlando Pirates have conceded seven (7) goals in this tournament compared to Berkane’s (14). Both teams have created the most big chances with (25) and (24) together.

Orlando Pirates might not feature in this tournament next season as they sit 7th on the log with (40) points .

Morroco’s Berkane coach Florent Ibenge is a highly respected tactician and with the crop of players available for selection, Berkane might make it two triumphs in the last three seasons.

Both teams have the potential of finding the back of the net, bet on BTTS for 1.90.

Experience matters a lot here and RSB Berkane are well competent in this tournament but we are not sure if the match will be decided in the 90th minute. We expect a share of the spoils for 2.87 as both teams will be very careful in  full time with Orange Boys winning the trophy.

Moroccan Clubs have won the most CAF Confederation Cups with six overall triumphs,

Orlando Pirates are sometimes shaky at the back and their defensive vulnerability may be exposed by the Orange Boys, bet on over 2.5 goals for 2.30.