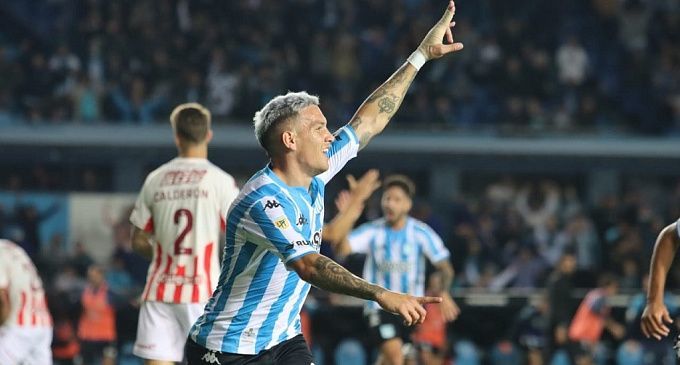 Group A leader Racing will face Patronato on the road in the 11th round of the Copa de la Liga Profesional. Despite the factor of the field, Racing is quoted as the favorite, which is logical, given the statistics of personal meetings and the current form of the opponents.

Patronato played three games in April, losing twice to Banfield, Newell's Old Boys, and Santa Fe's Union. Before Week 11, the home team occupies 12th position, with seven points and 11 points behind Defensa y Justicia. It is already obvious that Patronato will be extremely difficult to expect to get into the first four of their group. The home statistics of Patronato are also weak, with only one victory in five games, three defeats and a goal difference of 2:4. Note the very low efficiency of home games played by Patronato.

Racinha has a nine-match winning streak in two tournaments. In addition to the league cup, the visiting team plays in the South American Cup, where they played two rounds, outplayed the club from Uruguay, River Plate, but lost to Brazilian Cuiaba. In Argentina in April, Racíng defeated Sarmiento, Platense, and Union. Due to a long winning streak, Racing leads Group A, two points ahead of River Plate. On the road, Racing has the third best record in the division with three wins and two draws in five games and an 11-5 goal difference.

Given the current form of Rasing and the statistics of personal meetings in matches against Patronato it is difficult to bet against the leader of Group A. Another thing is that Racing itself has recently played exclusively through the bookmakers' bottoms, and the high density of matches, if one wishes, is not conducive to improving performance. That said, we don't expect any super activity from the Patronato as a whole.

As for the exact score, we believe that the fate of this meeting will be decided by only one, maximum two goals scored by the team from Avellaneda.