Penang vs Johor Darul Ta'zim Prediction: Lack Of Focus From Hosts' To Pave Way For The Visitors Success 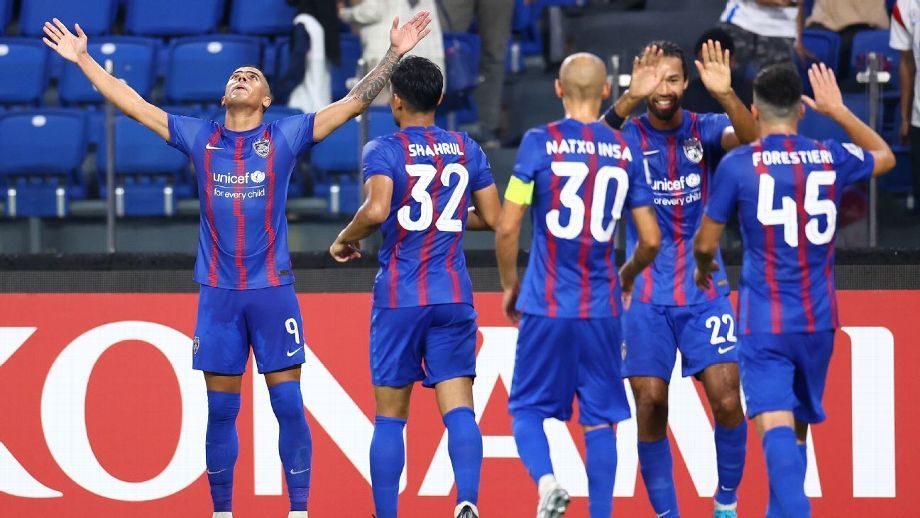 The hosts will not pay much attention to this match, as their main focus will be on preparing for the quarterfinals of the Malaysian Cup, which will be held in three days, unlike the visitors, who go into each match prepared. And another defeat would not be a surprise for them.

Johor Darul Ta'zim, who are unbeaten in their last 5 matches (3 wins and 2 draws), are more concerned with maintaining their position as Sabah are slowly catching up and could as well likely threaten their position. This could be a comfortable away win against last-place Penang, who have much bigger worries.

Looking for better results to move out of 12th place, they suffered an unfortunate 2-0 defeat away to Selangor last weekend.

The team was clearly in control of the situation and prevented a goal as the score remained nil-nil in the second half, raising hopes of a draw.

However, that was not the case when Penang's central midfielder Ahmad Sukri Abdul Hamid saw his second yellow card in the 68th minute for an unnecessary foul and was sent off.

Shortly after the sending off, 5 minutes and 11 minutes into the second half, the team was completely thrown off course as the hosts scored twice on target to end the day on a disappointing note.

They will have to go all out against Johor Darul Ta'zim to get the three points but focus will be the only issue preventing them from getting a decent result, as they have an even more important game coming up in three days.

Top of the table Johor have given their all in recent games and will be looking to defend their position against bottom of the table Penang FC, who lost to Selangor on Saturday.

There are enough reasons to distract themselves with a win against the visitors, who seem to be overwhelmed and distracted by the Malaysian Cup, which they will also participate in, in three days.

After falling behind in the 19th minute of the match, they equalised (by a goal) in the 26th minute before the first half ended against Sabah.

Things got a bit more intense in the second half as all scoring chances were defended with extreme caution, and as the game entered the final stages Sabah were caught off guard in stoppage time and any hopes of gaining a point were dashed.

It was clear that Leandro Velazquez was not done that day, as he scored to the surprise of Sabah, who were caught off guard, and put his side 2-1 ahead before stoppage time, taking all three points.

The visitors have been on an impressive run and we could see them extend their unbeaten streak to another 6 games, and this should be a comfortable triumph for them.

Penang on the other hand have been inconsistent in their recent matches and their loss to Selangor this past weekend only spews more disappointing results in their end as they move forward with other matches whether it be at home ground or on the road.

Maybe rotations can be expected from them in this game and same applies to the visitors as such vouching for JDT to have the upper hand in this match can be considered a highly possibility.

When it comes to goals in this match I feel a bit sketchy so taking the high route for JDT to win and under 3.5 goals sounds like a good value and it's worth a steal.