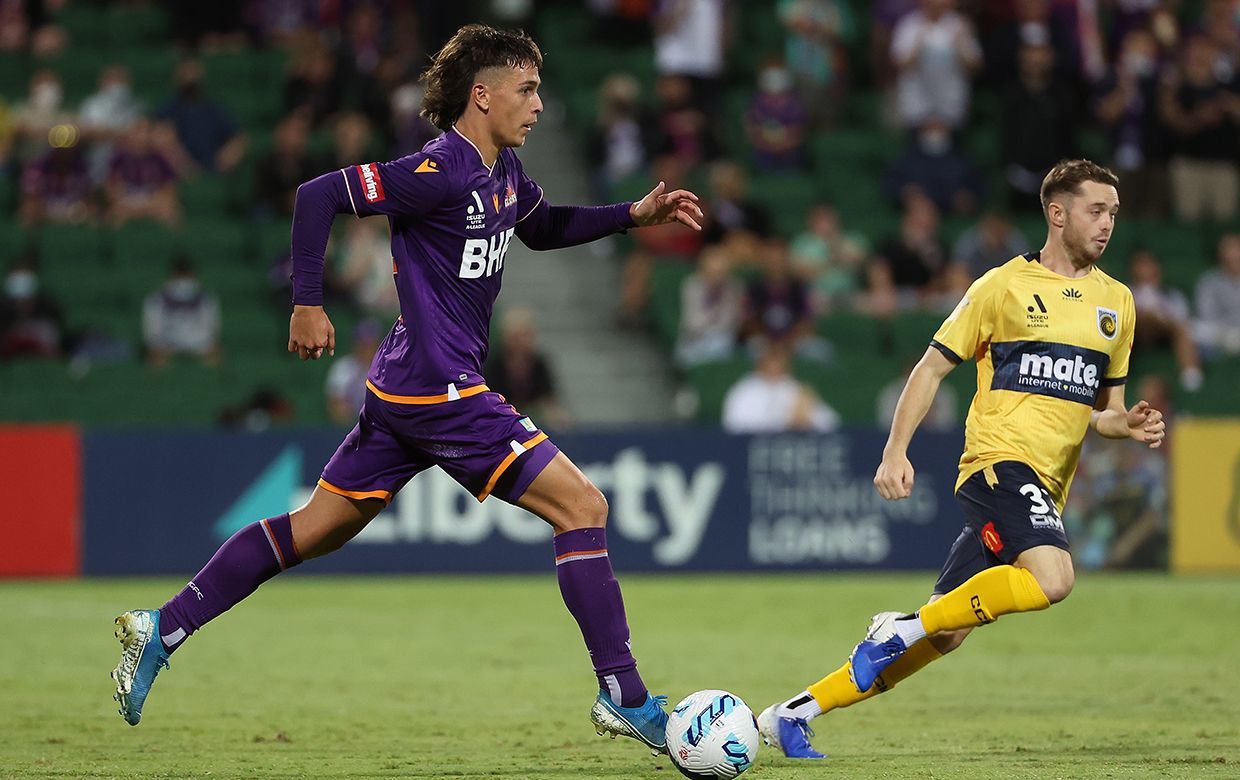 Saturday's pool of matches in the Australian A-League will end with a clash between Perth Glory and Brisbane Roar. The opponents have played each other twice in the national championship in 2022 and both matches were won by the home side, with the victories being with few goals.

For almost a month now, Perth Glory have not known the joy of victory. On February 20, the future home team beat Brisbane Roar 2-0 and since then Garcia's side has had four defeats and two draws with Melbourne City and the Central Coast Mariners. The poor results have seen Perth Glory fall to the bottom of the A-League standings, sitting in 12th position with an asset of 13 points. They are eight points behind sixth-placed Sydney FC, although Perth Glory have two games in hand. The Perth Glory's home statistics are as bad as their overall statistics, with one win in seven games and a goal difference of 4-8.

Last round, Brisbane Roar finally won after a 3-match losing streak, the Lions were stronger than Wellington, outscoring the New Zealanders 2-1. This win allowed the Lions to pass Perth Glory in the standings and climb to 11th place, which gives nothing to its owner, except, perhaps, the moral satisfaction that these same owners are not the last in the league. The Lions' away statistics are even worse than Perth Glory's home figures. In eight matches, there have been no wins with one draw and seven defeats, a 4-16 goal difference. After splitting points with Sydney in mid-January, Brisbane Roar have exclusively lost away.

The teams meet with poor attacking potential. Perth Glory scored 12 goals in 15 games, while Brisbane Roar delighted their fans 14 times in 14 games. Furthermore, both 2022 matches between these teams ended with Total Under 2.5: 1-0 for the Roar at Brisbane and 2-0 for Perth Glory. The statistics and the opponents' current poor form hint eloquently that the upcoming encounter will once again be Under. The odds are 2.05 for Total Under (2.5).

We've already drawn attention to the fact that the field factor plays a big part in the clash between Perth and Brisbane. At least the last four head-to-head encounters between them have been won by the home team. We wouldn't be surprised if that factor proves decisive in Saturday's game either. Our second bet is W1+TU (5.5) for 2.50.