Peru vs Chile: Peruvians to get three points in a tight battle 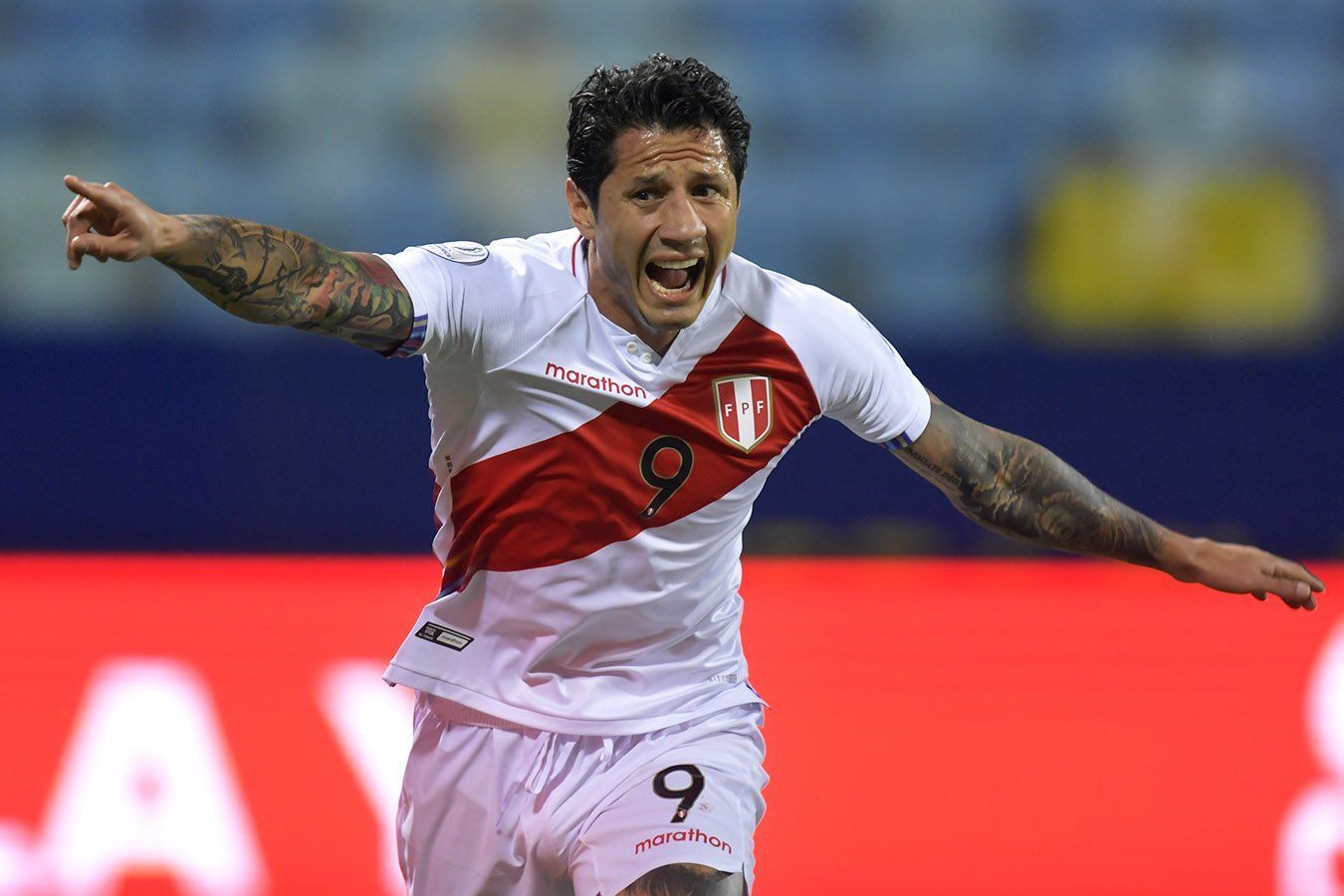 Peru and Chile are currently bottom of the standings for the 2022 World Cup. Who will be able to score points in the upcoming game and improve their position? We predict that the Peruvians will be closer to success!

The Peruvian side is slowly beginning to emerge from the dire straits they suffered in the early stages of the 2022 World Cup. The Red and Whites had only scored one point in their first five games, a 2-2 draw with Paraguay, and lost the rest by a combined score of 2-11. Peru’s chances of travelling to Qatar seemed close to nil. Still, in their last four games, they have beaten Ecuador and Venezuela 2-1 and 1-0 respectively, drew 1-1 with Uruguay, and only lost 0-2 to Brazil. The strong run allowed Peru to move up to seventh in the standings, but they are already five points behind the top five.

The Chilean team, alas, continues to disappoint. The generation of Alexis Sanchez, who won two Copa America titles, is not quite old, but there is no trace of their former success. The Reds failed to qualify for the 2018 FIFA World Cup, they failed in the two subsequent continental competitions, and now they risk missing the 2022 World Cup. In their nine encounters, the Chileans have managed just one win, just over the Peruvians, 2-0. They have drawn four more times and suffered defeats on four occasions. That means that Chile are currently only eighth in the standings for FIFA World Cup 2022 qualification.

Both Chile and Peru have had disappointing World Cup 2022 qualifiers, with the Peruvians slowly beginning to turn around after a poor start to the tournament and even have a slight chance of making it into the top five teams on the continent. On the other hand, the Chileans had a relatively good start to qualifying but then suffered a crisis that has left them without a win in six games in a row, gradually depriving them of a chance of going to Qatar. The Red and Whites are stronger now, which begs the bet on Peru’s victory at odds of about 2.77.

It is unlikely that we should expect high scoring activity in the upcoming encounter. There is too much at stake here. If they can get three points in a head-to-head encounter, they could be the closest to the five teams to have a chance of going to the 2022 World Cup, but if they fail, the probability will be significantly reduced. That is why the Chileans and the Peruvians will try to play with maximum safety on defense, and the best option for our prediction is Total Under (2) goals for 1.94.

Gianluca Lapadula approaches the October matches of the national teams in great shape. Yes, after a quality season with Benevento in Serie A, where he scored eight goals, he and the team went down to Serie B, where he is now showing a great game. In five games played, the 31-year-old has already scored four goals. What’s more, he scored three goals for Peru at the recent Copa America, becoming his side’s top scorer. In such a situation, it is worth looking at a bet on Gianluca Lapadula’s goal with odds of about 3.40.