Petaling Jaya City F.C. vs Johor Darul Ta'zim Prediction: An Easy Cruise To Victory With A Clean Sheet Predicted For The Visitors' 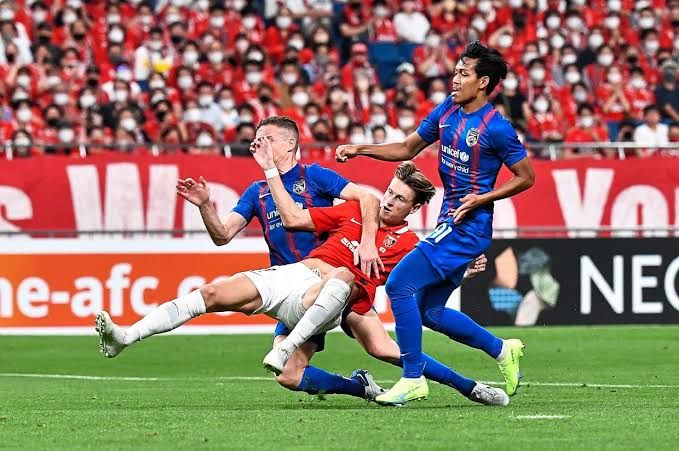 Will the hosts be able to outwit Johor Darul Ta'zim, who are still nursing their wounds following their unexpected withdrawal from the AFC Champions League, or will they suffer a heartbreaking home defeat?

The hosts have certainly had a rough start to the season as they have been running into roadblocks throughout their games. Whether they are playing at home or away, they have proven to be ineffective as they have only picked up five points from their last five games.

While their recent performances haven't been encouraging as they sink further into bad form, they did manage to beat Selangor 1-0 on the road, a victory that was well-earned considering how hard they had to work to hold onto their one-goal advantage 32 minutes into stoppage time.

The hosts' win over Selangor F.C. may have given them some confidence, but they haven't been very consistent. They currently sit in 10th place with 16 points, which puts them five points out of a mid-table finish as the season is halfway through.

While achieving a mid-table position is currently their first target, they are currently drawn against table-toppers Johor Darul Ta'zim, and they are aware that beating them will be just as difficult as striving for a share of the spoils.

The profound victory over Selangor was just the beginning of a new chapter for them as they look to start their very own winning streak. However, with the visitors standing in their way, it appears as though they'll be back at square one and a loss seems inevitable as they enter this match with a little spark of confidence.

Regarding the visitors, there are no concerns to be raised as they appear to have cemented their position in the Malaysian Super League as they are now ranked first with 42 points after 16 games played.

Unfortunately, their trip to Japan to compete in the round of 16 of the AFC Champions League competition was cut short as they fell to a 5-0 thrashing by Urawa Reds to withdraw from the competition.

It goes without saying that they continued to cause havoc despite this, appearing in the Malaysian FA Cup final against Terengganu F.C., whom they ultimately defeated 3-1 at home to win the cup.

They were held to a 1-1 draw in their most recent away game against Selangor F.C., which forced them to settle for a point at the end of the game. This was an understandable outcome as most of their regular starting lineup was rested, and their six-match winning streak came to an end.

While the coveted trophy of the AFC Champions League would have been a stunning addition to their trophy cabinet, they might be feeling disappointed, but that shouldn't in any way cloud their performance or their confidence as they go up against Petaling Jaya City F.C.

While Johor Darul Ta'zim's victory in this match may be obvious as day, we can expect to see them continue their unbeaten streak for an additional 17 games and keep their commanding lead in the super league standings.

Petaling Jaya City F.C. may have encountered another challenging circumstance that will require them to step outside of their comfort zone in order to fend off the visitors, which may be too much for them to handle given their dismal super league record.

In their last six Super League games, Johor Darul Ta'zim have only kept four clean sheets while giving up two goals to demonstrate the dominant side they have shown thus far. Given the host's lack of attacking prowess, we can be sure to expect the visitors to keep a clean sheet, which in this case will only put them behind the goal.

A no for both teams to score seems like a good option, and while it might not come at a hefty price, it is likely to succeed given that Petaling Jaya City F.C. had gone four games without scoring before their breakthrough against Selangor F.C. helped them break that streak.