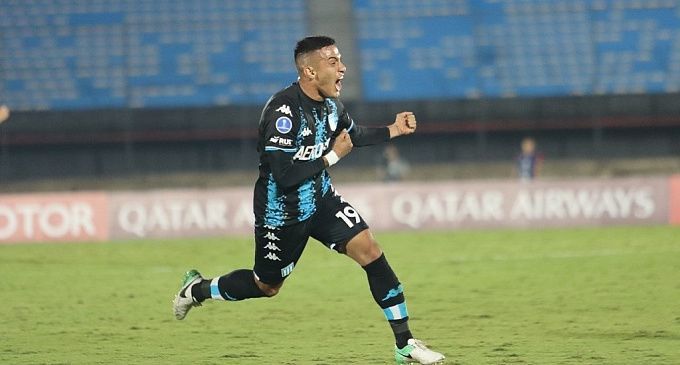 In the ninth round, Group A leaders Racings will face FC Platense. The visitors have a remarkable winning streak, while the home side forgets when they have won.

After a solid start to the League Cup, with victories over Talleres Cordoba and Sarmiento, Platense suffered five successive defeats since 26 February. Platense lost to Banfield and Patronato on home soil during this period, and away the future hosts were weaker than Union, Tigre and Newells Old Boys. The results are poor, but Platense is still far from the bottom of their group standings. Before Sunday's pool, the future hosts are in 11th place, with seven points and two points ahead of the outsiders, Atlético Tucumán and Talleres Cordoba. Their home statistics are eighth in the group, with six points after four games.

Racing played one game less than Defensa and Justicia and also Union, but they are above their direct rivals in the table and lead Group A with 18 points. After a 2:2 draw against River Plate, Racing has been exceptional in the League Cup, and overall, they have a 6-match winning streak in three tournaments, besides 4 victories in the League Cup. The future visitors beat the club Gimnasia y Tiro in the Argentine Cup, in the South American Cup the team from Avellaneda was stronger than River Plate of Uruguay 1:0. Racings' away statistics are third in Group A after Defensa and River Plate, with two wins and two draws in four away games and a goal difference of 10:5.

Racing is a productive team, both at home and away, as evidenced by the statistics and the 10 away goals scored in the 2022 Professional League Cup. We doubt Platense will beat powerful Racing. Racings regularly conceded on the domestic scene in away matches: two each from Defensa and River Plate, one goal from Independiente. Racing regularly misses away goals in the domestic arena. It is likely that the team from Avellaneda will concede in the upcoming game as well.