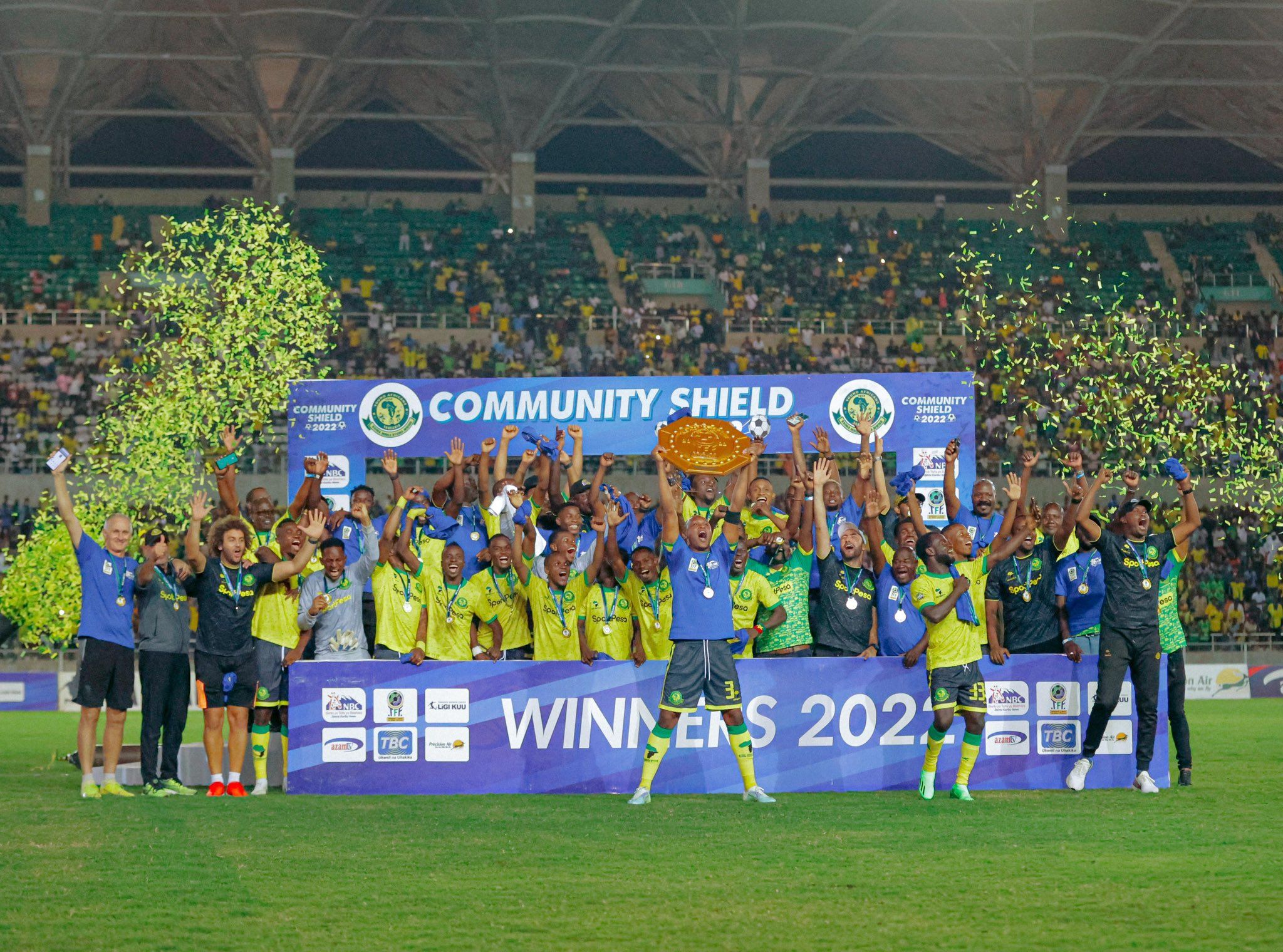 Welcome to the Tanzania Premier League's new season, where sixteen teams will contest for the LiGU KUU title. The Treble Cup winners will kick off the season against Polisi Tanzania FC at the Sheikh Amri Abeid Memorial Stadium tomorrow. Last season, Young Africans were crowned the champions, and it seems like they might retain the title this season.

Polisi Morogoro head into this season, having escaped relegation. They were six points away from playing in the second division. However, some great runs of games towards the end of the season played a crucial part in their success.

Looking at their results last season, they earned thirty-seven points in thirty games and scored twenty-one goals while conceding twenty-three.

Young Africans head into this game on the back of a win over their archrival, Simba FC. The action-packed match saw Young Boys returning from a goal down at halftime to secure a (2-1) victory over Simba FC.

Young Boys were unbeaten away from home last season with ten wins and five draws.

The past six games between both sides have ended in three wins, and three draws for Young Africans.

It's a new season, and we believe teams would want to put in more effort to start on a good note. However, the visiting side's last game a few days ago showed they are still very much the team they were last season, if not better. We are trusting them with a win for 1.63.

The visitors are match fit and might get a halftime win for 2.31.