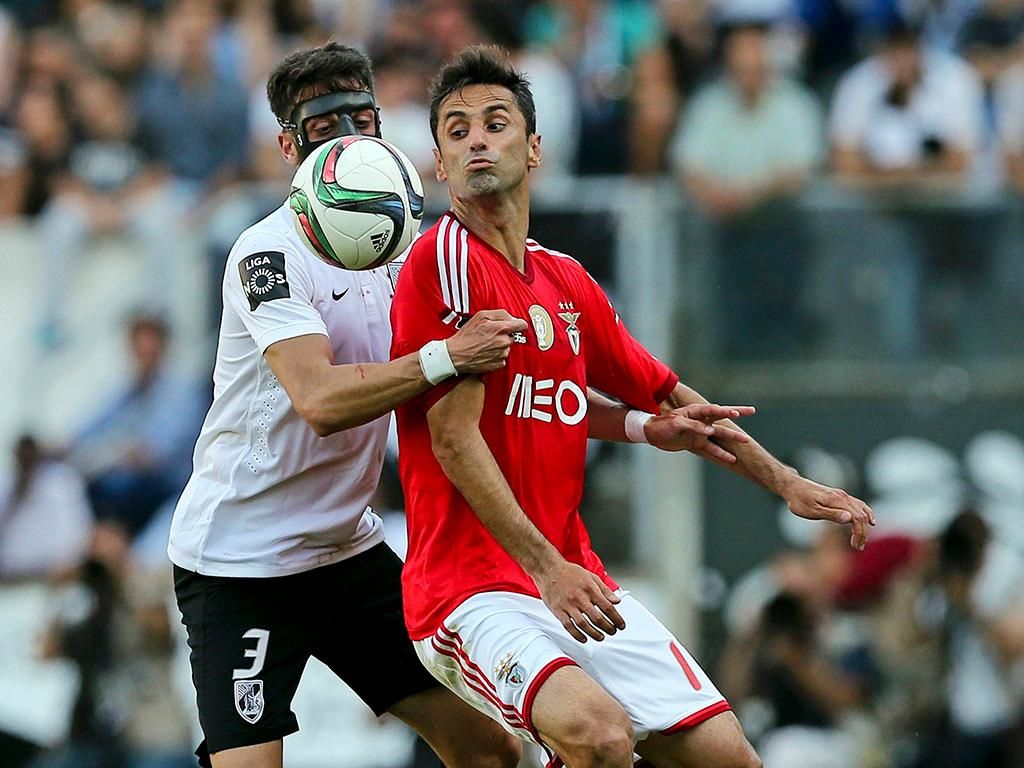 Last round’s demolition of Maritimo (5:0) represented a total of 19 victories in as many official matches from May for Benfica. All European giants at the beginning of this season have to take off their hats in front of the phenomenal Benfica. This summer, the giant from Lisbon followed the unwritten rule of investing twice as less money (65,800,000) in the transfer window than the amount earned from the sale of players (127,800,000), but it seems that the management of the club managed to acquire weapons as he mercilessly destroys his rivals. Guimaraes showed some fighting spirit in the recent matches, but it’s far from enough to oppose Benfica in the current form.

Guimaraes won’t give up

The host will most certainly try to make a surprise here at home ground. He is currently in 9th place with 10 points won. Guimaraes has 3 wins, a draw and 3 defeats. At home he has 2 wins and a defeat. Guimaraes this season is typical mid table team. He doesn’t have any strengths nor weaknesses that are standing out. The team is playing different in any match and a team without stable consistent form cannot hope for anything against Benfica.

There is no need to write more about the visitors in this match. Benfica is 1st on the table with 7 wins in 7 matches, 19 goals scored and only 3 conceded. Maybe because of the busy schedule the team won’t push hard to score as many goals as he can, but a win is never questionable here for Benfica.

The match winner is clear in this duel, it’s only a question how hard Benfica will push. An away win with over 2.5 goals scored is the most realistic outcome in this match.