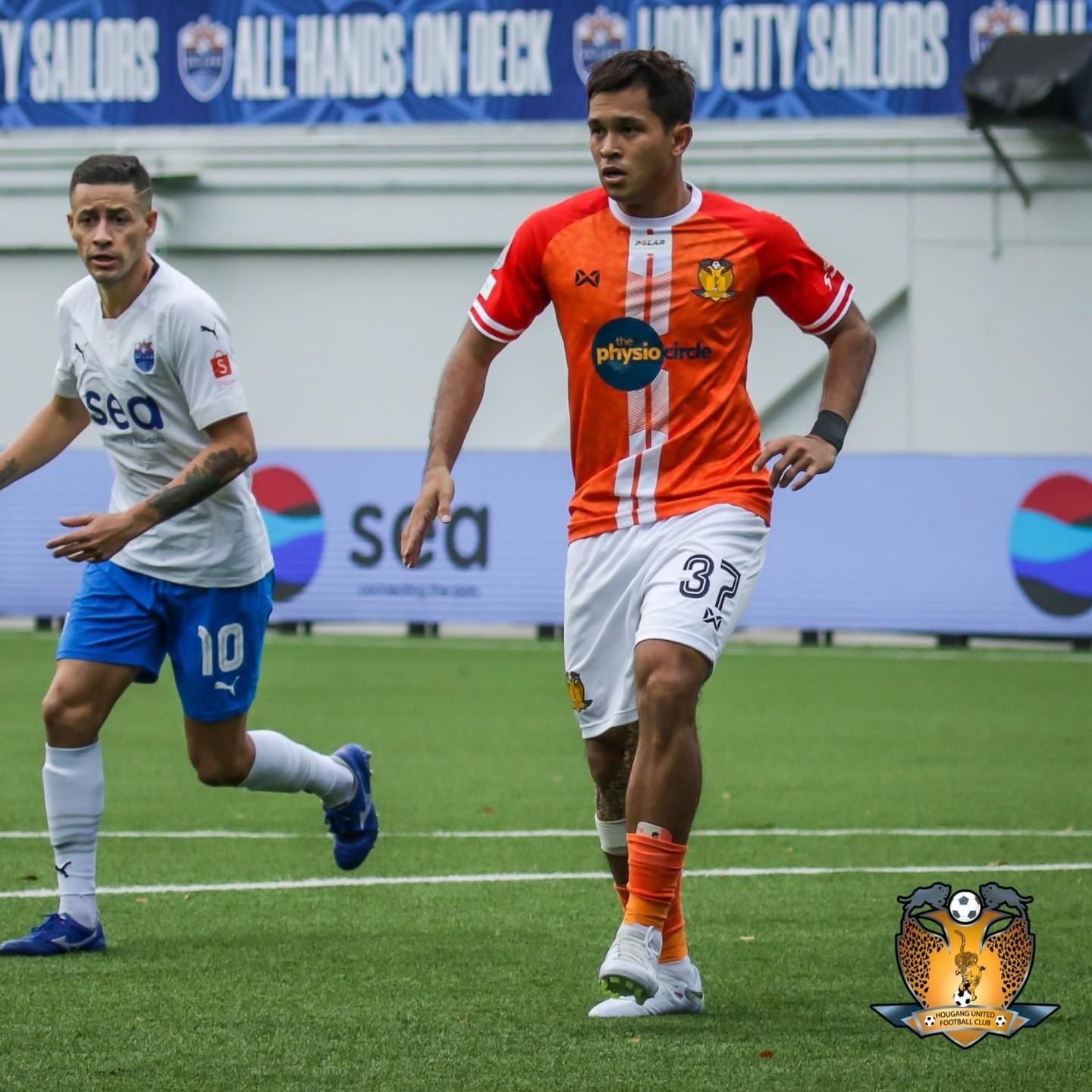 On Saturday, Tampines Rovers will host Hougang United at the Town Square at Our Tampines Stadium. The Cheetahs will leapfrog Tampines into fourth place with a win on Saturday – they currently trail the Stags by a point, having played a game more.

The home team continues to decline in form as they have only won once in the last five games. Not totally bad; however, lack of focus and sharpness in front of goals have cost them points in recent games.

Hougang United overpowered them on matchday 15; the home team was the better side. Even though the visitors levelled at some point, they finally surrendered to a (4-2) defeat on the road. On match day 16, they defeated an inferior Young Lions side (5-2) before stumbling on another defeat to Lion City on match day 17.

Tampines have lost just once at home this season, having won five and drawn twice in the last eight games.

Having gone four matches without a defeat, the Cheetahs recorded a loss on match day 17; they took the lead at halftime; however, Geylang International overpowered them and scored twice to snatch all the points.

They have recorded one win, four draws, and four losses in the last nine games away from home.

Tampines Rovers have won twelve while Hougang United have won six, and two matches have ended in a draw in the last twenty meetings.

Tampines have only won once in their last five league matches and will aim to close a seven-point gap to third-placed Tanjong Pagar.

Tampines Rovers almost got the point against Lion City but was denied when Henrique restored the lead for the Sailors in the 94th minute. They have not been getting the results they deserve in recent games. Hougang, on the other side, have been immense in recent games, and we believe they will at least get a point here for 1.85.

Hougang have won four of the last five matches between both sides – including a 4-2 victory just two weeks ago. The visitors are a good side, and we believe they will get the win for 3.30.