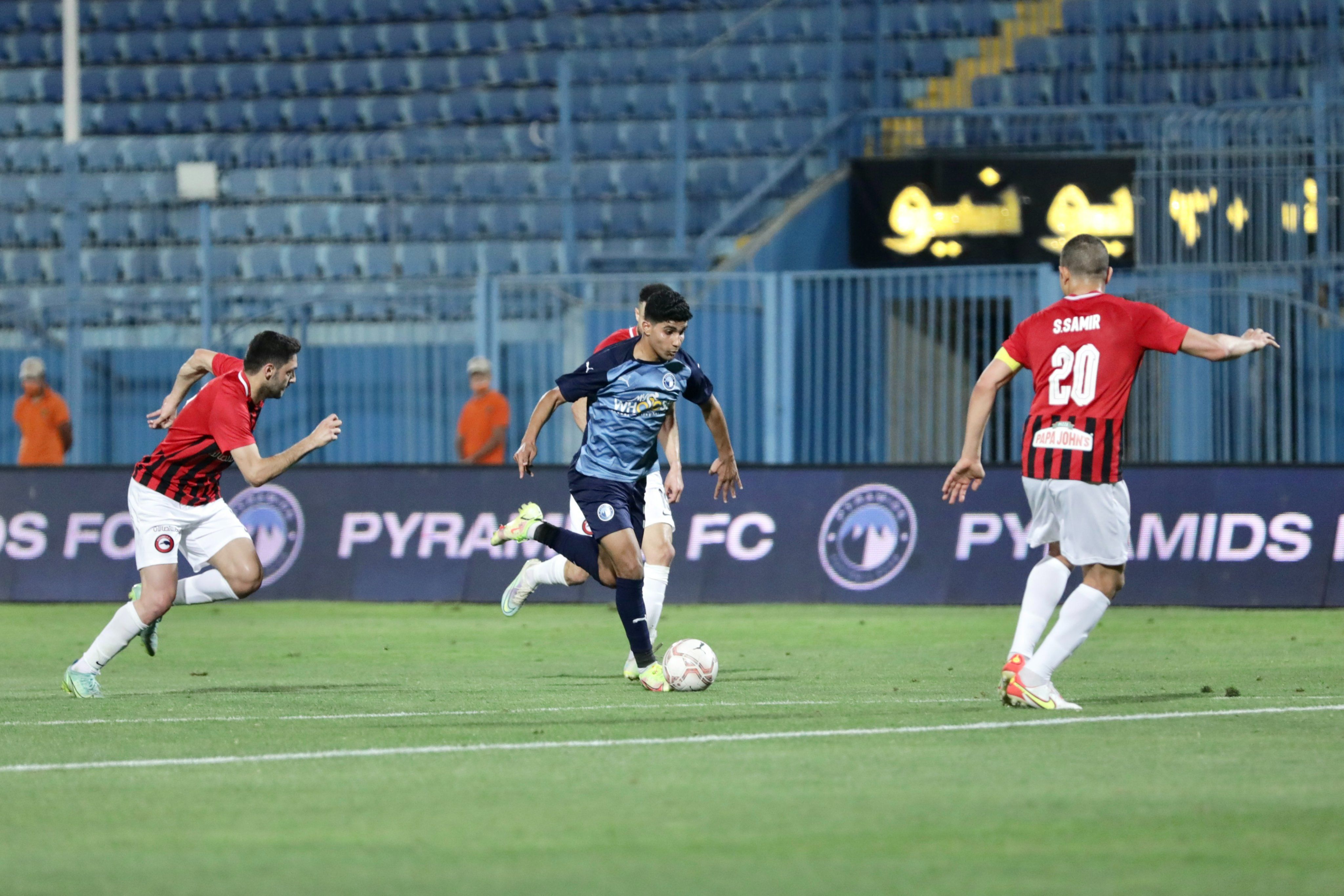 Pyramids Football Club will battle for points against Al Masry at the 30 June Air Defense Stadium on Sunday. Both teams participated in the just-concluded CAF confederation cup but failed to make it past the Quarterfinals. Will the home team return to winning ways or will it be another undesirable performance?

Pyramids FC have failed to win in the last three games and didn't find the back of the net in those encounters, they could topple Zamalek if they manage to get all the points here.

They lost to Al Ittihad on matchday 19 despite being the favourite, they controlled the game but failed to find the back of the net having fired (14) shots in that encounter, Al Ittihad took advantage in the 83rd minute when Mabululu's header went in just some minutes before the finals whistle.

They once again drew at home to Future FC as their dip in form continues. Although they were the better side yet again their attackers continued to misfire as they settled for a stalemate at full time.

Pyramid have picked up eight points in the last five games both home and away, however, they have failed to win their last three games at home.

At home this season, they have won six, drawn twice and lost two times.

Ever since their (2-1) victory against RSB Berkane, Al Masry's performance have nosedived with six losses and a draw in the last seven league games. Without a win in the last three games, Al Masry's results have seen them lose to Smouha (2-1), Future FC (0-1) and (1-3) against the National Bank of Egypt. These results imply no CAF competition for the next season.

They are two points away from the relegation zone and they have lost eight, drawn eight and won five matches this season.

Their away form isn't spectacular as they have lost four times, drawn three times and won twice in the last nine games.

Al Masry always finds it easy against Pyramids FC as they have won six times, drawn four times and lost just once in the last election matches played together.

The pyramids football club have been playing amazing football in recent matches just that their attacks have been letting them down, however, we are trusting them with a win for 1.50.