Pyramids vs Ghazl El-Mehalla: Home team will defeat the visitors 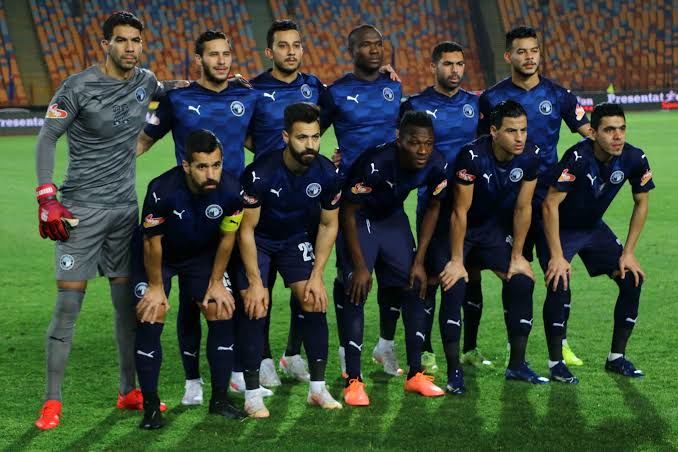 Egyptian Premier League continues as Pyramids host Ghazl El-Mahalla at the 30 June Air Defence Stadium on Saturday. The home team have been easily intimidated by the top two teams ahead of them and must do the same to teams below them if they are to claim the title this season.

The home team were unlucky to have come off their last match without a point despite a decisive performance against Zamalek. Two tough matches in a row have seen them drop to the 3rd position on the log with just five points behind table-topper Al Ahly who have a game in hand.

For three seasons in a row, Pyramids have finished behind either Al Ahly or Zamalek in the pecking order, a record that needed to be broken.

The idea is to win against smaller teams and see if they can claim a point from either team, which might see them break the saddle this season.

They head into this match after losing (2-3) to Zamalek and (3-0) to Al Ahly in the last two matches, however, their home record has only been tampered with once, as they have played six matches at home this season and have won five and lost just once.

The visitors are following in their footsteps from last year's performance where they finished 14th in the league. They have failed to win a single match in the last five games and could make it six here.

Very lucky with a point against Future FC even though they were below par in that match. They settled for a goalless draw after both teams spurned lots of goal scoring opportunities and Future FC hit the post once.

They have failed to score in four out of the last five matches and have a terrible away form with one win, three draws and two losses in the last six away games.

Pyramids are about to unleash their resentment as regards the result against Zamalek and we could see them score like four goals here. We believe the home team are up to the task, bet on home and over 1.5 for 1.75.

Bet on Pyramids to win both halves for 3.50