River Plate vs Liverpool FC Prediction: A Historic Fixture to Witness at Montevideo 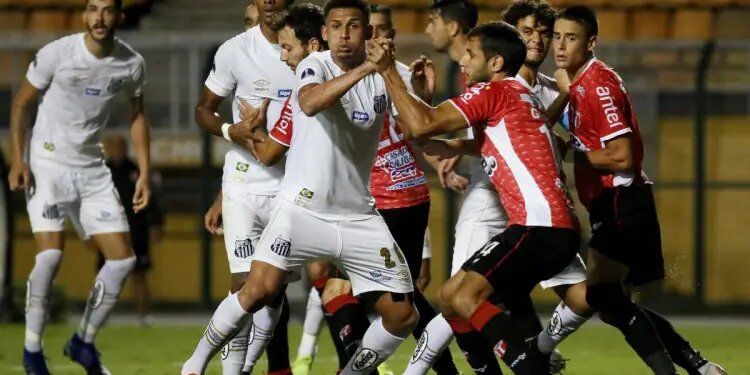 In the upcoming fixture of the Uruguayan Primera Division, Clausura Matchday 13, River Plate will take on Liverpool FC at the Estadio Saroldi in Montevideo. Going in the game, River Plate stands 1st with 8 wins and 26 points from 12 matches played. On the other hand, Liverpool is eager to enter the top five standings as it currently stands 6th with 5 wins and 19 points. The last time these two sides played, Liverpool FC won 2-1; however, now it will be a completely different ball game for the two.

Going in the game against Liverpool FC, River Plate is coming off a win over Rentistas (0-5), in which Thiago Borbas, Matias Ocampo, and Walter Clar scored goals throughout the gameplay. With 8 goals scored in the last 5 matches played, River Plate averages about 1.6 goals per game and is likely to continue playing with an attacking approach. River Plate has won in 10 games from 25 games played between the two.

Liverpool FC - Coming off a Win Over Boston River (WWDWL)

Going in the game against River Plate, Liverpool FC is coming off a win over Boston River (3-2), in which Alan Medina and Fabricio Diaz scored goals. Before that, Liverpool won the game against Plaza Colonia (1-3), which was the moment from where Liverpool FC tooled confidence. With 9 goals scored in the last 5 matches played, Liverpool averages about 1.9 goals per game. Moreover, it has stayed unbeaten in its last 7 away games and is also ranked as third-best away from this season.

Going in the game, Liverpool FC will give a very tough time to the home side, which sits tight in the top spot. The game total is likely to be over 2.5n and both teams to score; however, River Plate will stand as the favorite to win 2-1.