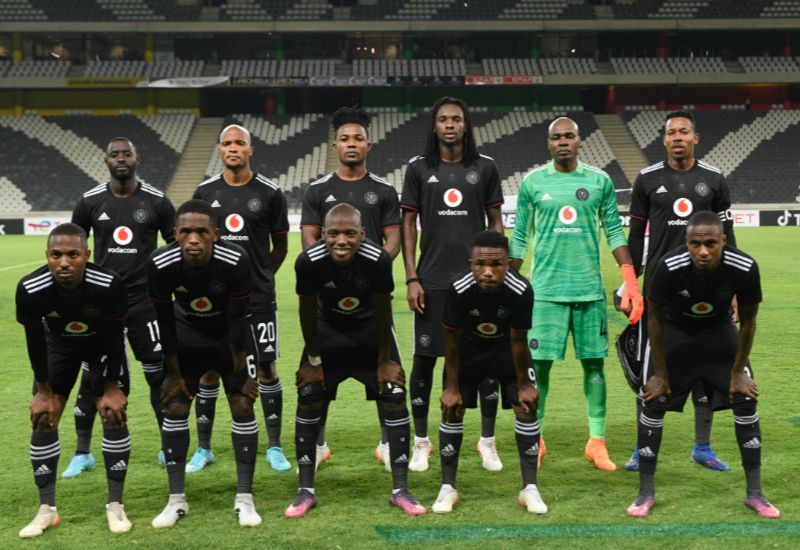 The deal day is finally here for the home team and Thwihli Thwahla will square it off with the Buccaneers at the Chatsworth Stadium on Friday. While some teams have rounded up their season, both teams still have everything to play for as they compete for the CAF Competition spot. We can also call this one of the most significant matches in the league this season as both teams rally for points.

Royal AM have failed to win any of their last five matches and that demonstrates they will have to fight tooth and nail for points in their final match of the season. They have lost two games and earned a mere three points through stalemates in their recent five games.

Royal AM might be playing in the CAF Champions League next season if they earn a win here, and might even get the CAF Confederation Cup if they share the spoils. The first spot has been occupied already, however, the second spot is very much vacant, they have forty-six points and are three points behind Cape Town City in second place with forty-nine points. This match is of high significance to them as a loss here could hinder all their efforts this season.

On matchday 28, they settled for a point against Golden Arrows away from home as the match ended in a (2-2) stalemate at full time. They failed to get the points at home against Mamelodi Sundowns as they were defeated (2-3).

They have won nine, drawn three and lost twice in all the matches played at home in this competition

The Buccaneers will have to be contentious in their pursuit of the CAF Champions League spot when they visit Royal AM later tomorrow; they have produced less satisfactory results in their last four league games with five points from a possible twelve having four goals in those encounters.

The Buccaneers made a significant step in their pursuit of a CAF spot as they scored four goals against Maritzburg United on Tuesday to emerge one of the favourites for the CAF spot.

Orlando Pirates have forty-three points from twenty-eight games this season and are six points short of a CAF Champions League spot, they also need to improve their goal difference to stand a chance here.

The Soweto giants have lost three, drawn seven and won three games away from home this season.

In the last six meetings between both teams, Orlando Pirates have won three times while three draws were recorded on three occasions.

This is like a second final game for the guests who just lost to RGB Berkane last Saturday. A spot in the Champions League is also within reach for Royal AM, who have to beat the Soweto Giants in what is their final league fixture to cap off what has been a remarkable season for the rookies.

If the home team get a victory here they will overthrow Cape Town City in second place because they have a better goal difference, both teams are shaky at the back and we are convinced none of them will sit back, bet on both teams to score for 2.00.

It will be hard to predict this match as both teams are desperate for points, however, a point for the home team will secure them the CAF Confederation spot while the visitors need all the points here, Orlando Pirates are a top team with a massive history and experience, we want to back them with a victory for 2.30.