RSB Berkane vs Raja Casablanca Prediction: This encounter is to end with both sides getting a goal apiece 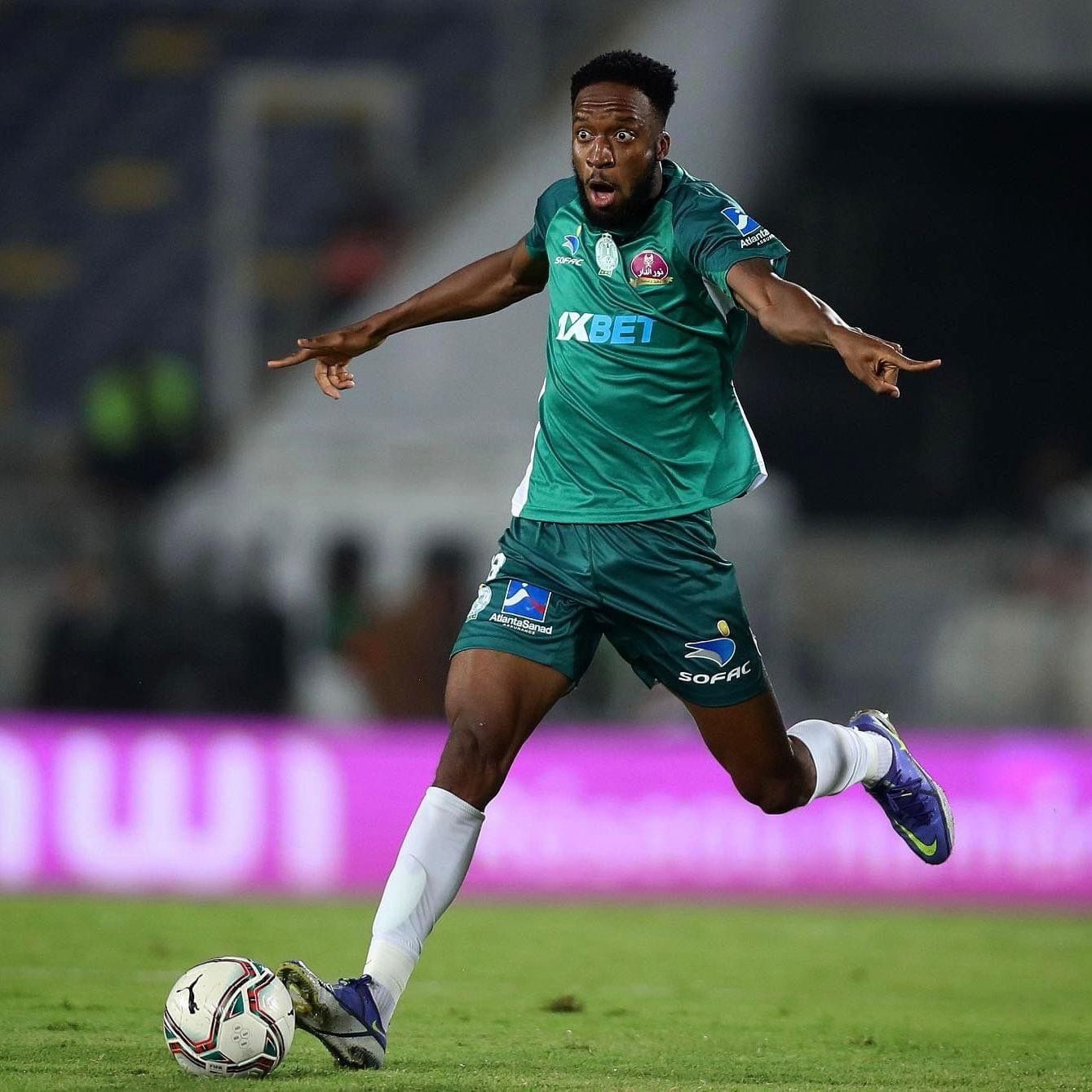 RSB Berkane will lock horns with Raja Casablanca at the Stade Municipal de Berkane Stadium on Saturday. There is no better time to play this derby than now as both sides continue recovering from their poor season start.

The Orange Boys continue their healing journey by extending their unbeaten run to seven games, although they are far from the top six. RSB have not lost since their defeat against champions Wydad Casablanca. More recently, they won comfortably against Mouloudia Oujda as goals from Dayo and Youssef secured them their fourth win of the season. The Orange Boys dominated the fixture, as three of their seven shots were on target.

RSB Berkane have lost twice at home this season and will be hopeful of reviving their season, starting from their opponent tomorrow.

The Green Eagles are gradually moving up the log but are still far from what they used to be. Raja Casablanca used to be fierce in attacking and defending; they lost just two games in the 2021/2022 seasons but have lost twice in the last twelve games. Mondher Kebaier's men's spot on the log are at risk, as teams above them have been fantastic so far. More recently, they won comfortably against struggling Ittihad Tanger as they put three goals past the visitors.

Raja Casablanca have won once, lost twice and drawn two in the last five away games.

Both sides have recorded eleven draws in the last twenty meetings. RSB Berkane have won four, while Raja Casablanca can boast five wins. It has always been a goal feast, as this fixture has witnessed more than two goals in five out of the previous seven encounters. RSB have beaten Wydad this season despite their woes, and we are confident they won’t lose here. Raja Casablanca will be all out to prove a point, as this will be their manager's first Derby since his arrival. We expect goals at both ends for 2.11.

RSB Berkane would secure all the points for 3.32.

We expect both sides to share the spoils at halftime for 1.91.