Seattle Sounders vs Pumas: Hosts will not lose in a high-scoring game 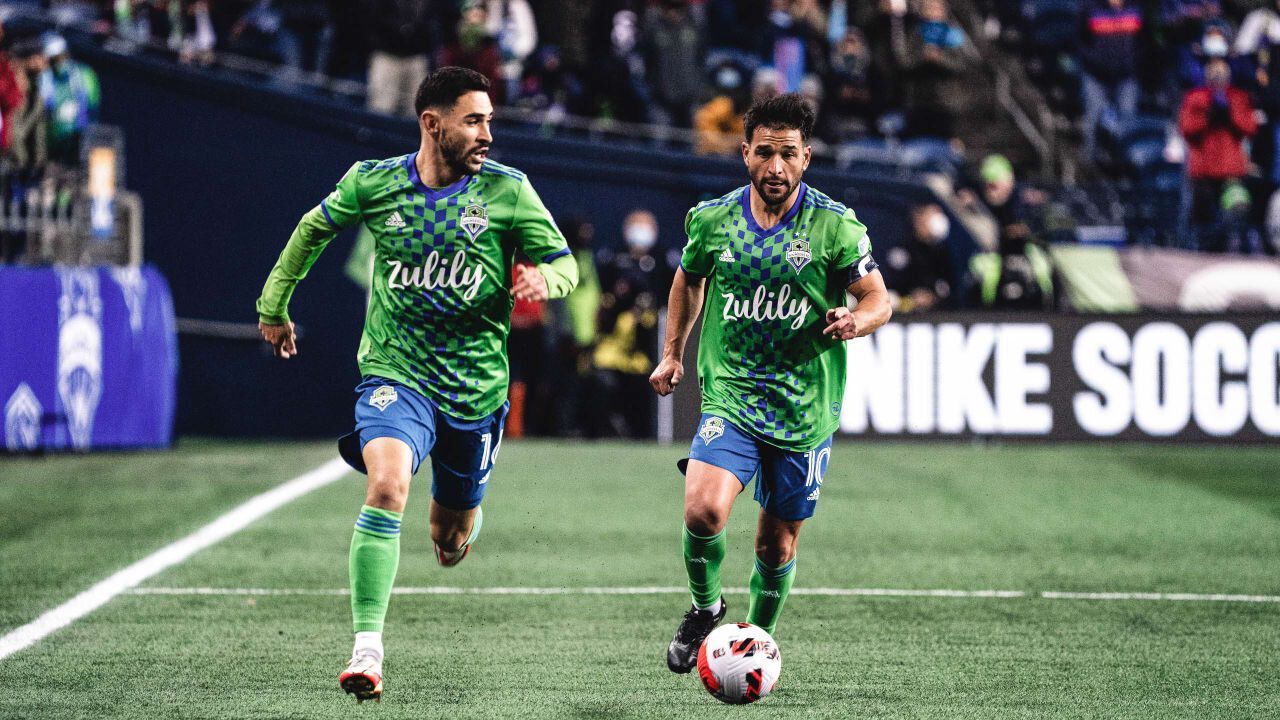 The first leg between the Mexican and American teams ended with a 2-2 draw, although Pumas were 2-0 up at the start of the match, and it looked like they would never let the game slip away. Now, the Mexicans have to start all over again, but Seattle are already the clear favorites to win the game.

After the match in Mexico, Seattle had a week to rest and recover. This team did not play in the MLS. The league gave the Sounders a chance to prepare properly for the main match of the season. It should be noted that before the tie with Pumas, Seattle had lost two consecutive matches in MLS: Inter Miami and San Jose Earthquakes. But there's no reason to be nervous about the MLS title race, given that the league season has just begun, so there's still time to rectify the situation in the conference. But when will they have a chance to become the strongest team on the continent? It should be noted that statistically, Seattle outclassed Pumas in the first leg, conceding territory in the process. The Americans' superiority was particularly evident in the second half. There was a feeling that the Mexicans weren't ready for the Sounders to add to their lead in the second half, but they were able to and equalized in the 90+9th minute.

In Mexico, however, no one gave Pumas an excuse to play a domestic league game and they played a home game against Pachuca on May 1. That encounter gave the Pumas an extra boost. The hosts were considered the underdogs in the encounter but secured a 2-0 win and even improved their position in the Clausura del Estado de México. By the way, Pachuca maintained their lead in the league even after that defeat. In other words, Pumas were confronted by a very tough opponent. During their return trip to the CONCACAF Champions League playoffs, Pumas played two draws against Saprissa and Cruz Azul and lost 0-3 to the American New England Revolution.

The first leg between Seattle and Pumas was rich in goals. We hope the return leg will produce at least two goals. As for the outcome, we doubt the Mexicans can win in Seattle in regulation time. The Sounders perform very well on home soil, while Pumas have not won once in the CONCACAF Champions League playoffs. With this in mind, our first bet for the game is 1X+TO (1.5) for 1.67.

Seattle Sounders snatched a draw in Mexico, you might say, in the last seconds. And just that 90+9th-minute penalty goal could be the deciding factor in the final standings. It would be no surprise if the opponents exchanged goals in the upcoming game, but Seattle would still win and become the victor. The second bet on the return leg is a 2-1 score for 8.50.