Senegal vs Guinea: We expect minimal goals in this match 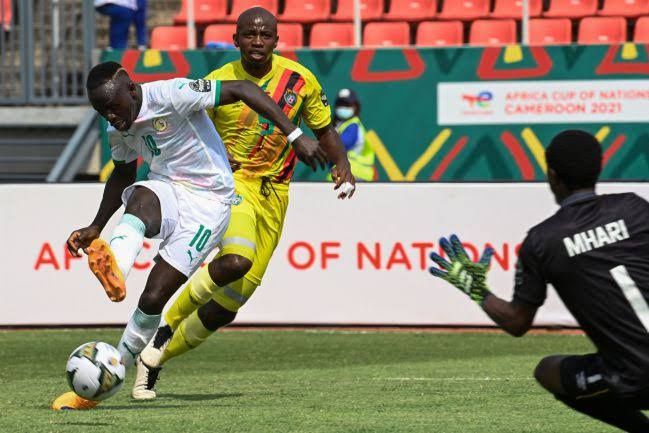 Both teams aim to make it six points in two matches as they go head-to-head on Friday. Senegal will be the favourite when these two meet.

After a narrow win against Zimbabwe, Senegal will be very careful such doesn't happen again as they were not at their best considering the sort of players they have in their team. The Lions of Teranga were awarded a penalty in the dying minutes of the match and Sadio Mane stepped up to slot it home for Senegal. It ended in a 1-0 for them.

It was far from convincing and they will hope that doesn't transpire again when they meet a more defensive Guinea side.

Already qualified for the world cup in Qatar with sixteen points, Senegal are ranked 20th in FIFA ratings, and they're considered as one of the favourites to go on and win this tournament and will be keen to quickly find their rhythm.

Still no traces of their captain Kalidou Koulibaly and goalkeeper Edourd Mendy for this encounter.

The National Elephants have the opportunity to stay at the top of the group if they manage to beat Senegal tomorrow.

Guinea also had to settle for a 1-0 win against Malawi after taking the lead at the early hour of the match. Issiaga Sylla scored for Guinea in the 35th minute of the match as they took all the points against Malawi.

Guinea won't be at the world cup after they came third with four points in six matches. Presently ranked 81st in FIFA ratings .

As at the moment of writing this, eleven of the twelve matches in this competition finished with under 1.5 goals scored.

Senegal are going into this game as the favourite but Guinea cant be totally written off ,so we are suggesting Senegal & over 1.5 for 2.55 just to play safe.

You can also try out Sadio Mane to score for 3.00.

Considering the quality in Senegal's team, we believe they can win this match for 1.76.