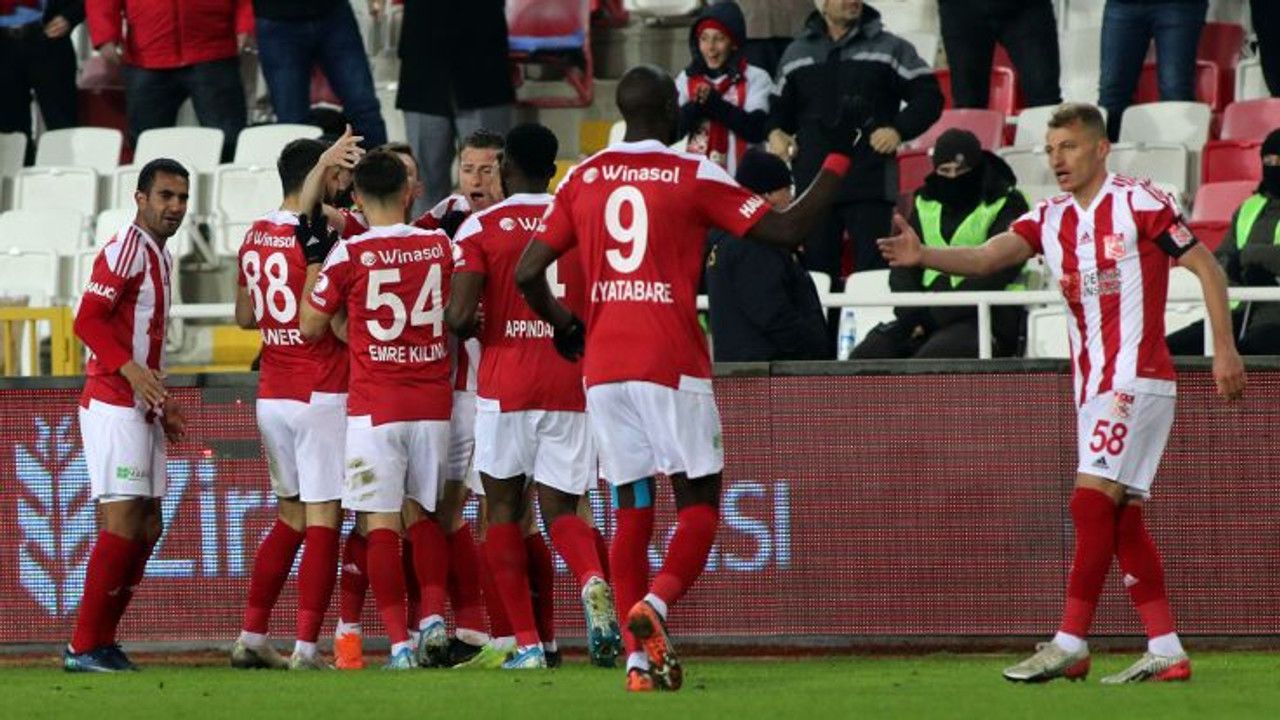 Sivasspor and Hatayspor meet in this bottom of the table clash. To get out of trouble, both teams are desperate for all three points in this Super Lig match. Sivasspor have problems in attack. They scored only four goals in the last five matches. Also, four of those five games went under 2.5 goals. Hatayspor are 19th on the table with only one point. They are the last on the table. In the previous game, Hatayspor lost 4-0 at home against Kayserispor. Guests dominated in that game from the start, so it is no wonder Hatayspor suffered another defeat.

Sivasspor is in 17th place on the table, still without a win in a league match after 7 rounds, with 4 draws and 3 defeats. They are one point behind the safe zone. Sivasspor won only one match in 13 games in the new season in all competitions. In the previous match, they lost 2-1 on the road against Ankaragucu.

It is interesting to know that visiting team has lost over 80% of their matches this season. Earlier this month they played a 1-1 draw against Adana Demirspor. This result helped the team win their only point on the table. Nevertheless, the visitors have not kept a clean sheet in their last eight consecutive league outings. Now Hatayspor is on the last 19th position on the table with 1 point and only 2 goals scored this season.

Both teams are playing terribly this season, but the host looks much better than the visiting team at the moment. Since both teams are struggling with the attack, it doesn’t seem that we will see many goals here, but a home win is expected.